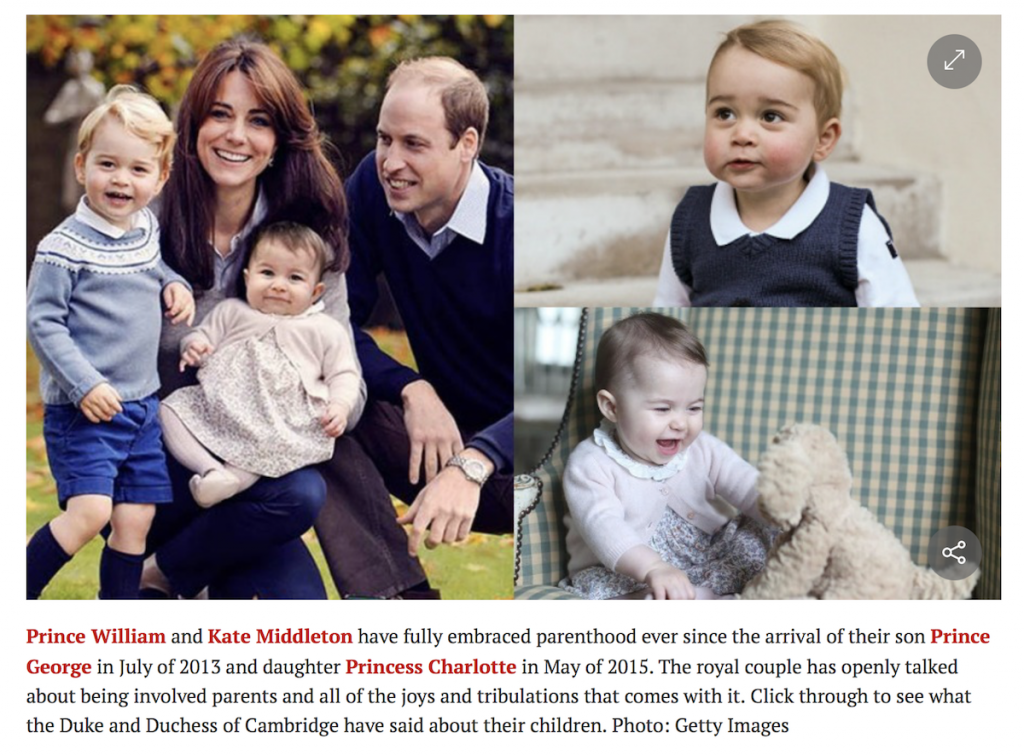 This year has brought good parenting news from around the world. It was pretty wonderful that the Prince William and Kate Middleton had a healthy baby boy as fans from Britain and around the world eagerly waited for news, and equally as wonderful that Pope Francis spoke out publicly in favor of breastfeeding.

But then there are the parenting news stories you haven’t heard on NPR or read about in the mainstream press—the stories that aren’t sexy enough for ABC News, the stories that journalists and editors are systematically ignoring because they are too challenging or too painful, or because they mean we have to radically shift the way we are treating moms and babies in this country.

Here are the 3 biggest parenting stories of 2013 that haven’t made the national news:

It’s more dangerous to have a baby in America than in any other country in the developed world.

It is safer to give birth in many countries that we don’t think of as developed, like Bosnia and Herzegovina.

While countries like India are reporting improvements in their maternal mortality rates, America’s maternal death rates continue to go up.

Moreover, America’s health care system has no centralized reporting, which means we are not keeping accurate records of the number of deaths related to childbirth.

Elizabeth Curtis, 34, a Grand Haven dentist, died after having a baby in December 2103. Connie Kin, a video blogger, died after delivering her second child by C-section in November 2103. Heather Nichols, 29, died after contracting a hospital-borne flesh-eating bacteria on an episiotomy site in August 2013.

More and more children in America are being diagnosed with autism or other atypical neurology. We have an epidemic of autism among today’s children that is mind-boggling.

Any thinking person will realize by now that this is not because of more frequent diagnosis.

One main cause of autism may be in utero exposure to ultrasound.

Despite mounting evidence that this is the case, medical practitioners continue to ignore safety guidelines, use faulty  ultrasound equipment, and insist women get ultrasounds when it’s NOT medically necessary.

A scientist researching the connection between ultrasound and autism recently wrote to me: “We had a grant rejected from the NIH. The primary reviewer’s opening comment was that the basic idea that ultrasound was not completely safe was flawed as he/she presumed that otherwise we would be in the midst of an epidemic of patients with neurodevelopmental problems. Yes we are.”

I published an op-ed in the Daily Beast about ultrasound and autism. The censors seem to have gotten to it, as it’s no longer available on the internet.

#3 America’s children are sicker than ever

At least one percent of the children in the U.S. between the ages of 3 and 17 have an autism spectrum disorder.
In addition to autism, we are seeing rises in asthma, food allergies, Type 1 juvenile diabetes, childhood cancers, Crohn’s Disease, celiac disease, and other disorders.

Maybe you think autism is not your problem because your child is not on the spectrum. But the rising rates of autism in the United States are everyone’s concern, as they affect all of us.

May 2014 be the year you demand improvements.

May 2014 be the year things start to change.

Here’s to pregnant women, new parents, bloggers, and the mainstream media being brave enough to start talking about the real issues affecting our children’s health.