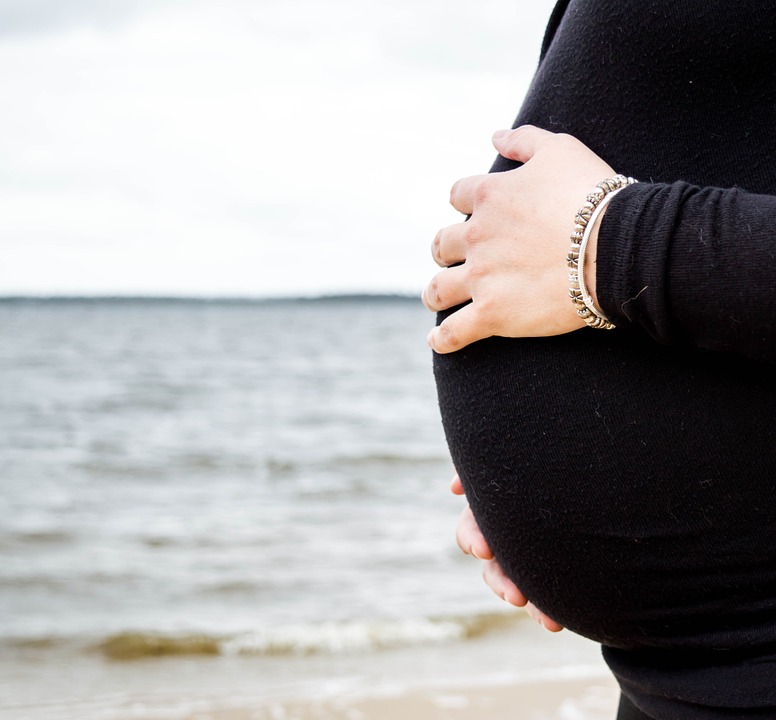 Women over 35 are considered of advanced maternal age. But experienced doctors say that number is meaningless.

Which means you are in amazingly good health.

But you are of advanced maternal age.

So why are you considered of “advanced maternal age” anyway?

This is a question I’ve asked several health care providers.

The official answer is that some studies, including data collected by Parkland Hospital that examined pregnancy complications from 235,329 deliveries between 1988-2007, indicate that after age 35 there is an increased risk of complications, especially pregnancy-induced diabetes and hypertension. (For more information on this, see Williams Obstetrics, 23rd edition, p.181.)

Some research has also found that the maternal mortality rate is higher in women over 35.

Over 35 is an arbitrary number

But many health care providers I’ve interviewed point out that 35 is an arbitrary number. To their knowledge, there was nothing scientific about making 35 the cut-off date.

You don’t automatically morph into a high-risk person the day after your 35th birthday.

And we all know women in their late 30s and early 40s who are less sedentary and much, much healthier than women much younger than they are.

Instead of upholding the idea that women over 35 are high risk and should be treated accordingly, these medical professionals told me stories of how invasive medical intervention on women over 35 has caused problems.

One of the midwives recalled how when amniocenteses were first performed on “older” moms, there were no ultrasounds to help direct the needle through the abdomen into the mother’s uterus. The doctor would palpitate the belly, pulling the fetus’s head back as best he could with his hands.

In the mid 1970s the test actually carried a greater risk of having a miscarriage than the moms had of having a baby with Down syndrome.

But by the time she was 35 in 1984 amniocentesis had become the standard of care for “older” moms.

Despite pressure from her doctor, she declined the test.

She wasn’t sure what she would do with the information (that is, whether or not she would have an abortion) should the test come back positive for Down syndrome. But she was sure that the anxiety it would produce and the risk to the fetus from the test itself was not worth it. 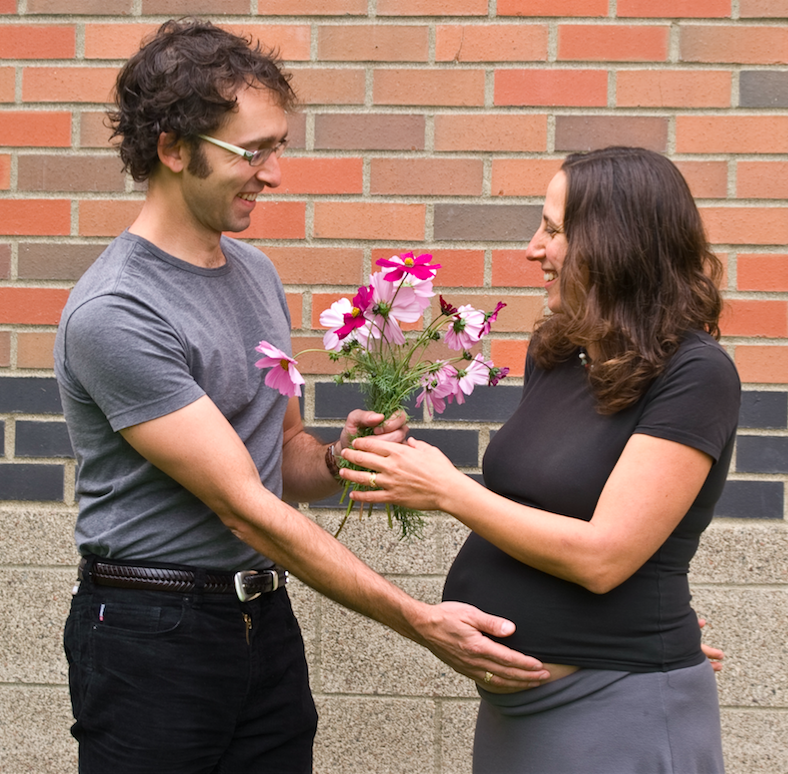 I was 40 when I got pregnant with my 4th child. I had an easy pregnancy and a beautiful unassisted home birth. Advanced maternal age is a meaningless concept. What matters is how healthy you are and how much support you have. Photo via Abigail Kraft.

All four medical professionals agreed that the classification of high-risk for pregnant women over 35 is “absurd.”

It would be much more logical for pregnant women to be assessed individually for health risks, they said.

Does it matter how old you are when you get pregnant? Not as much as you may have been led to believe.

Does it matter how healthy you are when you get pregnant and during your pregnancy? Yes! Your general health, your eating habits, and your lifestyle matter tremendously, more than even your doctor is telling you (because, despite his best intentions, your doctor has not been educated about preventive proactive medicine and good nutrition).

You know what to do: exercise daily and be active throughout the day instead of sitting at a desk; cut refined sugar, processed grains, and packaged foods COMPLETELY out of your diet; eat fresh fruits and vegetables, nuts, eggs, healthy meats, healthy fats like olives and avocados, and whole grains; minimize your stress levels; get outside as much as possible so you get enough Vitamin D on your skin; minimize your exposure to harmful chemicals, medications, and pesticides; avoid over-vaccination; stay connected to important people in your life; reduce your stress and anxiety; and work through your psychological issues.

What about the psychological impact on your child when you have them later in life? A friend was telling me recently that she always hated it that her mom (who had her at 40 and her youngest sister at 45) and dad were older than her friends’ parents, and acted like fuddy-duddies. I was saddened to read this essay by Dvora Meyers, a young woman whose mom had her when she was 42. She feels like her mom got old and frail before she was ready to be caring for an elderly parent.

But if my friend’s mom had had her at 25, maybe my friend would have been sorry for a different reason.

And even if she were in middle age with children of her own, maybe Dvora Meyers would still not be ready to care for her aging mom.

“I am 46 and will be 47 in June,” a mom posted on this thread about having children over age 45. “I have a beautiful 18 month old that I did not expect to enter my life. My pregnancy was unplanned and unexpected. I had a new business, money was tight and loads of things were going wrong … with that said, I wouldn’t trade a second of it. She is the light of my life. Her father is in his 40’s and never had children. You can imagine the love this baby girl gets. So, sorry to burst the naysayers bubble, but a woman over 45 can get pregnant, can deliver a smart healthy baby and can figure out how to take care of their child just like a 20-something can. And one more side note, I too was the ‘What I am pregnant?’ baby for my mother whom is still living and [whom] I adore.”

« It’s College Application Season Again
The Next Big Thing: New Books Coming Out and Why You Should Read Them »