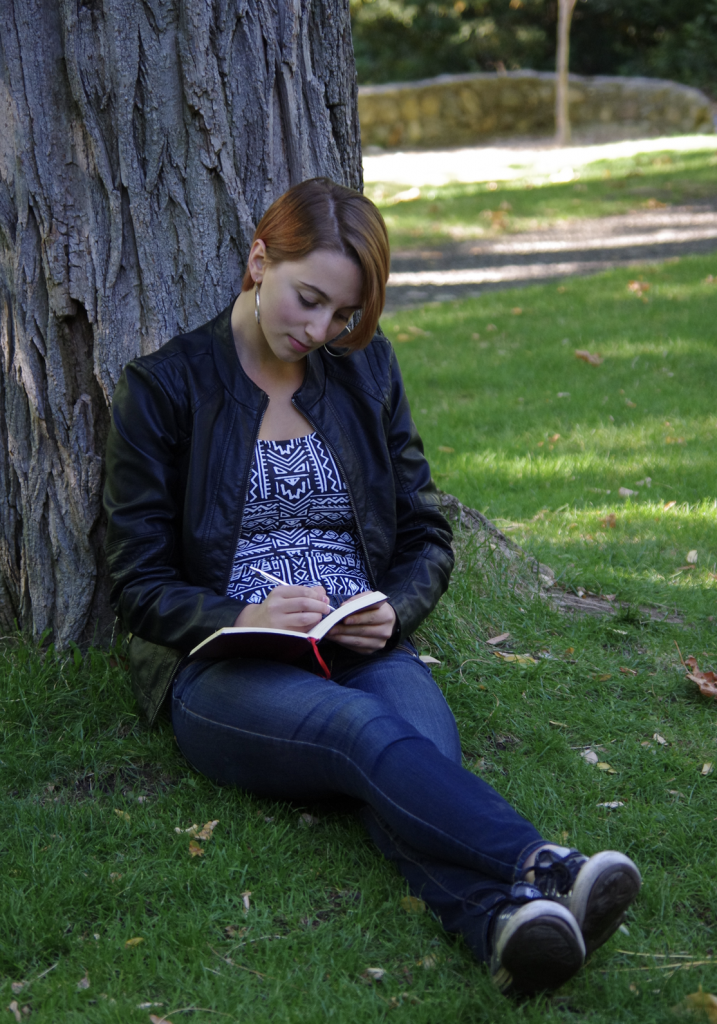 If you want to be a published, successful writer, you can. Don’t let anyone tell you otherwise. Don’t believe the lies about writing you’ve been told. Photo credit: Jennifer Margulis.

You’ve been lied to about writing.

You are being lied to about writing.

You have misperceptions about writing and about people who make their living as journalists and authors.

The lies you believe are ubiquitous. 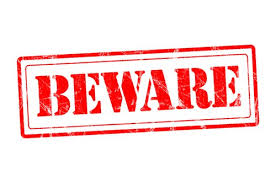 Don’t believe the lies about writing

If you want to know the truth, read on.

Once you understand the lies about writing and know better than to believe them, inspiration may grab you by the collar and refuse to let you go!

Lie #1: Writing can only be a hobby, not a career.

It’s true that writing is a hobby for a lot of people, but don’t let anyone tell you that writing can’t make a living as a writer. That’s one of the lies about writing that you shouldn’t believe.

You absolutely can make a career out of writing.

And a good living at that.

Lie #2: All writers are independently wealthy.

“I thought you had a trust fund,” a photographer I know once said to me. 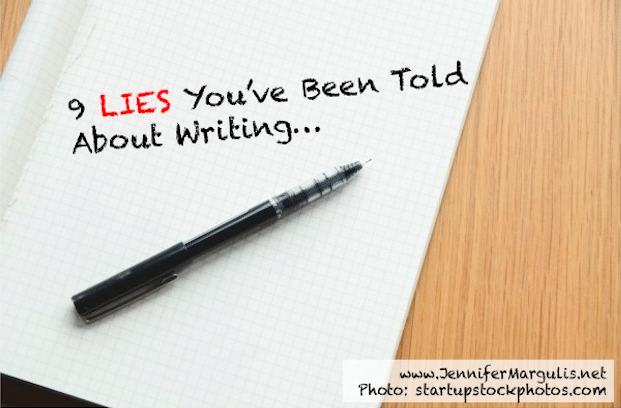 You’re too smart to believe these 9 lies about writing

He looked at me deadpan. He really wasn’t joking.

I wish I had a trust fund.

It’s certainly easier to get established as a writer if you’re independently wealthy, a known celebrity, or if you have sponsors with deep pockets (aka parents or a rich aunt) who want to fund your year writing the Great American Novel.

Lie #3: Writing is all play and no work.

People’s eyes often sparkle when I tell them I’m a writer and I’ve done eight books (and then dim when I explain that I write mostly about children and health, and that my first book was a co-edited classroom edition of an 18th century play, Slaves in Algiers, about white slaves in North Africa.)

Most people imagine that we writers eat bonbons and drink organic iced decaf lattes all day, with a travel gig thrown in over here and an interview with someone fabulous over there.

Writing for a living is a lot of fun, that is no lie.

And there’s nothing fun about a magazine article that goes through six rounds of revisions, disagreeing with a publisher about the title and cover art for your book (they always win but if the book doesn’t sell well it’s your fault), or an in-box full of hate mail and death threats.

As much as I love travel writing, it’s also hard work—you’re observing your surroundings, interviewing locals and tourists alike, learning the names of trees and flowers, taking notes on everything (except the one detail you need when it comes times to write the story), swearing to your editor that you did in fact eat at the restaurant you profiled that mysteriously shut its doors in the two days it took you to file the story.

This is a lie you tell yourself. And other people tell you about themselves.

If you really want to write a book, you will find the time.

I have a friend who had a full-time job (as a high school English teacher, what else?) and a family.

She realized that a picture book she was shopping to publishers really needed to be a novel.

Instead of succumbing to the lie of “I don’t have time,” she started getting up at 5:00 a.m. every morning to write her book.

If you have something to say, you’ll make time to say it.

This friend finished her novel in less than a year.

If you write a page a day every day, you, too, will have a book at the end of the year.

That’s the fun part. The edits, which took another six months, were grueling. (See #3.)

Excuse me while I wipe up the organic decaf latte I just snorted out my nose.

With the advent of the Internet, more magazines, newspapers, and websites need more content than ever before.

Consumer magazines, non-profits, businesses, newsletters, greeting cards, even cereal boxes: everywhere you look you will find writing and every sentence written was the work of an author.

You may not have publishers in a bidding war for your Great American Novel, but it’s actually easier to get published these days than it ever has been.

Here’s a hint: you won’t get rejected if you don’t actually submit anything. You won’t get accepted either.

Lie #6: It’s easy to get published but it’s hard to get paid.

There are more paying outlets, including websites, than ever before.

So maybe every magazine I’ve ever written for has gone out of business (sigh). And, true, you may not be getting the salary of an NFL football player, but you can and should be making a tidy sum for everything you publish.

Lie #7: You should give content away for free because it will bring you traffic and exposure.

My colleague and friend Alisa Bowman, author/co-author of over 30 books, says it best: Walk down the street naked if you’re looking for traffic and exposure.

No writer in America (or anywhere else) should fall for that scam.

Traffic won’t put food on your table. Getting paid for what you write will.

Lie #8: You can’t be a writer unless you go to college (and get A’s in English).

Some of the best in the business have no higher degrees: investigative journalist Jessica Mitford (who later taught at Yale), audio journalist Liam Moriarty, book author and radio talk show host Meagan Francis.

One of the best things about writing is that the proof of whether you do it well is right there on the page (or screen) and has little or nothing to do with your education, background, or training.

Don’t let your “lack” of education get in the way of your inspiration or hard work.

It may actually be to your benefit that no English professor (I used to be one) tried to beat your creativity out of you.

So do unhappy agents.

They complain that they’re burned out, that it’s harder than ever to make a living writing books.

The truth is that when you hit the right nerve at the right time and you have something to say worth reading, publishers are delighted to ante up.

The truth is that publishing is thriving.

But as long as there are people to read there will be a need for people to write and I believe the publishing industry is more vibrant than ever.

I recently and rather unexpectedly found myself interviewing industry professionals—mostly literary agents and editors.

Some sounded burned out. Others were hopeful, eager, and energetic.

I asked one successful and enthusiastic agent what the secret was.

“When you’re following your passion, you never get burned out.” ~Stephanie Tade, literary agent

If you find yourself complaining about the sorry state of publishing industry, I’ll bet you $2 a word you’ve lost sight of your passion.

What lies about writing and writers have I forgotten? What’s your take on these 9 lies? I love writing about writing though I don’t do it very often. That could change. What other industry secrets would you like me to share?