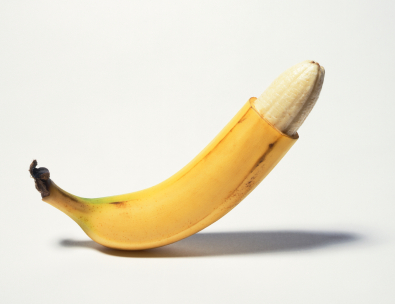 To circumcise or not to circumcise? Any mom in America who is expecting a boy faces a question that seems absurd in almost every other part of the developed world: Should she and her partner authorize a doctor to cut off a (rather alarmingly large) part of her newborn’s penis for religious, medical, or cultural reasons?

The American Academy of Pediatrics, despite the deluge of inaccurate articles on-line and in print by journalists who did not bother to do their homework, does not recommend neonatal infant circumcision.

In a very long statement (which they are calling a “Technical Report“), an AAP Task Force concluded that the medical benefits of circumcision outweigh the harms and that insurance should pay for it *IF* parents decide to circumcise.

Doesn’t this confuse you? If the medical benefits outweigh the harms, why not recommend routine neonatal circumcision for all baby boys?

If the medical benefits outweigh the harms, why has every medical association in Europe that has looked at the same evidence concluded that the pain, harm, and danger of infant male circumcision is not worth any possible medical benefit that it might confer? When faced with the question of whether to circumcise or not, Europeans choose not to.

According to the Canadian Paediatric Society:

“Circumcision of newborns should not be routinely performed.”

The Royal Dutch Medical Association not only opposes neonatal circumcision, Dutch doctors believe it is a violation of the genital integrity of the child and call on doctors not to perform it:

“… non-therapeutic circumcision of male minors is a violation of children’s rights to autonomy and physical integrity. Contrary to popular belief, circumcision can cause complications – bleeding, infection, urethral stricture and panic attacks are particularly common. KNMG is therefore urging a strong policy of deterrence. KNMG is calling upon doctors to actively and insistently inform parents who are considering the procedure of the absence of medical benefits and the danger of complications.”

Here’s how the German Pediatric Association responds to the AAP’s position statement:

“… While striving for objectivity, the conclusions drawn by the eight task force members reflect what these individual doctors perceived as trustworthy evidence. Seen from the outside, cultural bias reflecting the normality of non-therapeutic male circumcision in the US seems obvious, and the report’s conclusions are different from those reached by doctors in other parts of the Western world, including Europe, Canada, and Australia …”

As I mentioned last week, I have an essay in Brain, Child: The Magazine for Thinking Mothers concerning circumcision. 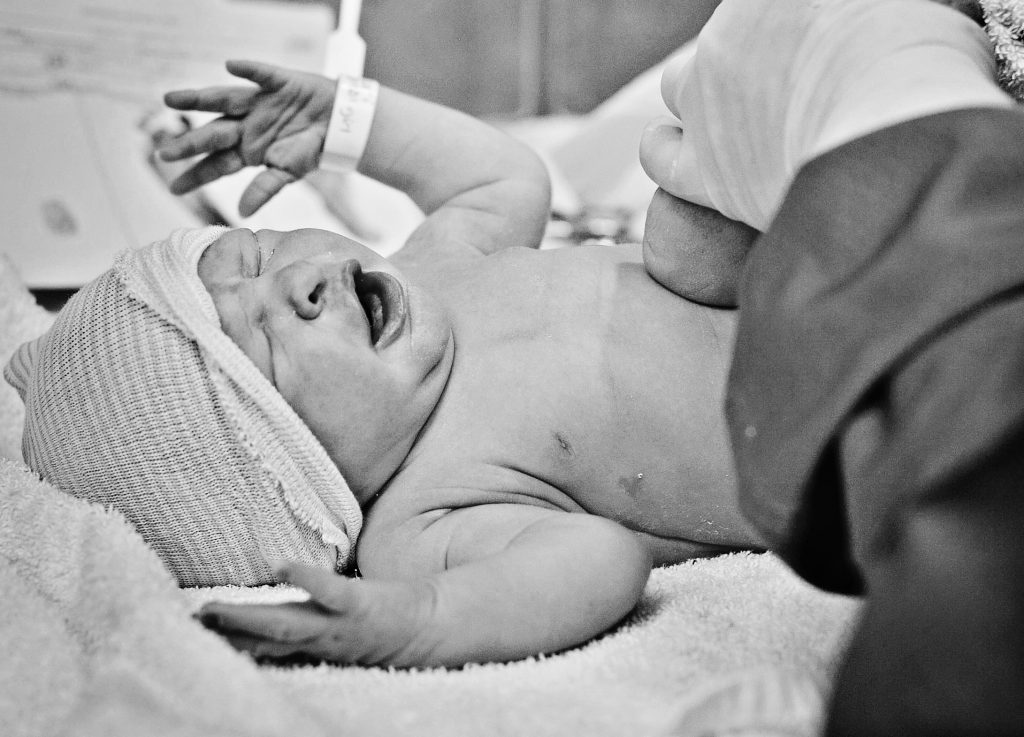 To Circumcise or Not to Circumcise? Men Should Decide The Fate of Their Own Foreskins

“What do you think of circumcision?” Martin blurted out. A devout Catholic and human rights activist, Martin always made me think. We were walking down Peachtree Street after eating an enormous meal of southern food. Foreskins were the last thing on my mind.

“Circumcision!?” I stopped walking. Since I was Jewish, every man in my family for thousands of years had been circumcised. When I was ten, an aunt had circumcised her son, but my uncle had left his two boys intact.

“It’s up to the dad,” I said confidently, repeating to Martin what my aunt had said to me. “I don’t have a penis; I shouldn’t be the one to decide.”

Martin mailed me a thick stack of documents about circumcision. I read that until recently no anesthesia was used because doctors believed infants didn’t feel pain. I learned that the sheath of skin covers the penis like a sleeve, and retracts during intercourse, protects the head of the penis by keeping it moist and sensitive, and provides natural lubricant. It isn’t really “foreskin” but an integral part of the penis: erogenous tissue containing blood vessels and nerve endings. Among the original arguments in the 19th century for circumcision was the idea that circumcision would discourage boys from masturbating. John Harvey Kellogg, an American surgeon, recommended performing it without anesthesia because the pain would have a “salutary effect upon the mind.” And I learned that once Great Britain privatized health care in 1948, eliminating the profit motive behind the operation, circumcision rates dropped precipitously (to fewer than 5 percent.)

I married an Italian American. In anticipation of having a baby, my husband and I spent hours researching circumcision. At first James was dismissive. He had been circumcised as an infant; his penis was awesome. What was there to question?

Want to read the rest? You’ll have to buy a copy (I’m not being coy; my contract doesn’t allow me to reprint it verbatim). Consider buying a subscription. If we want print to stay alive, we need to support print magazines. Besides, the price of a subscription is a lot less than the price of a circumcision.

« Brain Child is Back
I Suck at Exercising »