Lately it’s been seeming like every other day a magazine goes under. Or goes to internet-only. Which, since I prefer to read hard copy and have never once clicked on an on-line ad, feels like essentially the same thing.

In mid October 2012 it was Newsweek, which announced that after 80 years in print it would be converting to a digital-only platform in 2013.

Before that Brain, Child: The Magazine for Thinking Mothers, which was started in 1999 by two new moms and over the years has become known as the New Yorker for parents, announced the August issue would be its last.

I wrote a long feature for them on synthetic estrogen years ago, “Hormonally Charged.” I have a lifetime subscription gifted to me by a client, and was so saddened to see Brain, Child go.

In swooped Marcelle Soviero, a writer and a mother of five. Wielding a mighty pen (keyboard?), Marcelle bought the magazine and has just put out the first issue of the new Brain, Child. [Trumpets sound.] 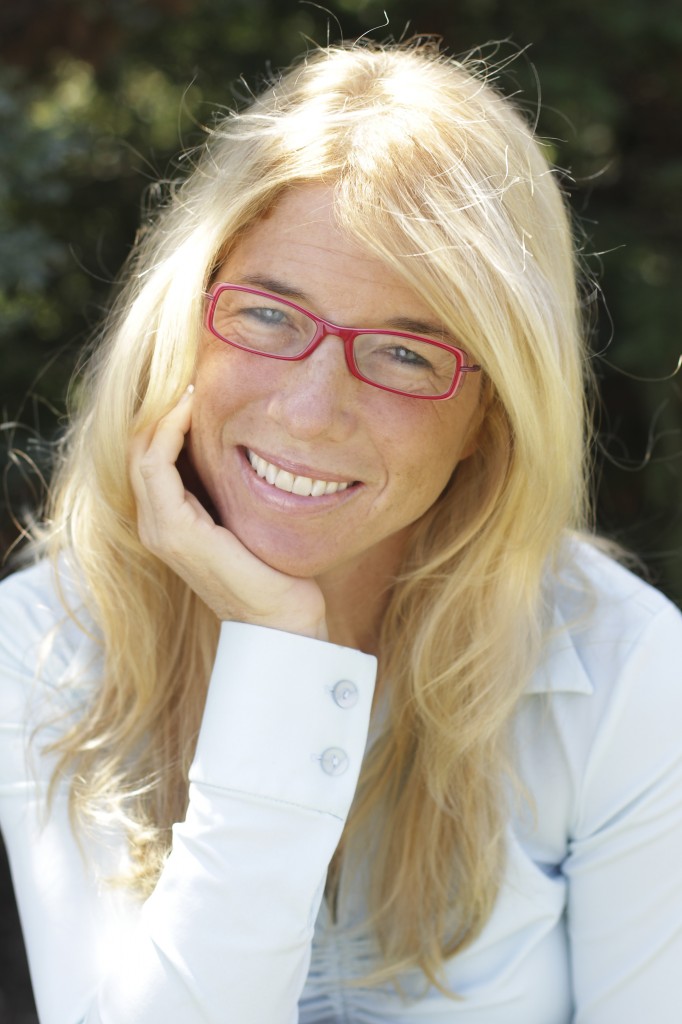 Not only does Marcelle wear the coolest glasses ever, she is also a writer whose prose is so raw and real and honest that it will break your heart in five different places. I had the privilege of contributing an opinion piece to this first issue of the new iteration of the magazine.

I used to be a contributing editor at Mothering. I miss that magazine (and the amazing writers, editors, and fact checkers who were my colleagues) every day. Being on-line just isn’t the same.

Do you read magazines on-line? Do you pay for the privilege? Is the print magazine industry soon to become completely obsolete or is the reemergence of Brain, Child a sign that print is still alive?

« Cookie: A Love Story, a New Book and Guest Post by Brette Sember
To Circumcise or Not to Circumcise? »