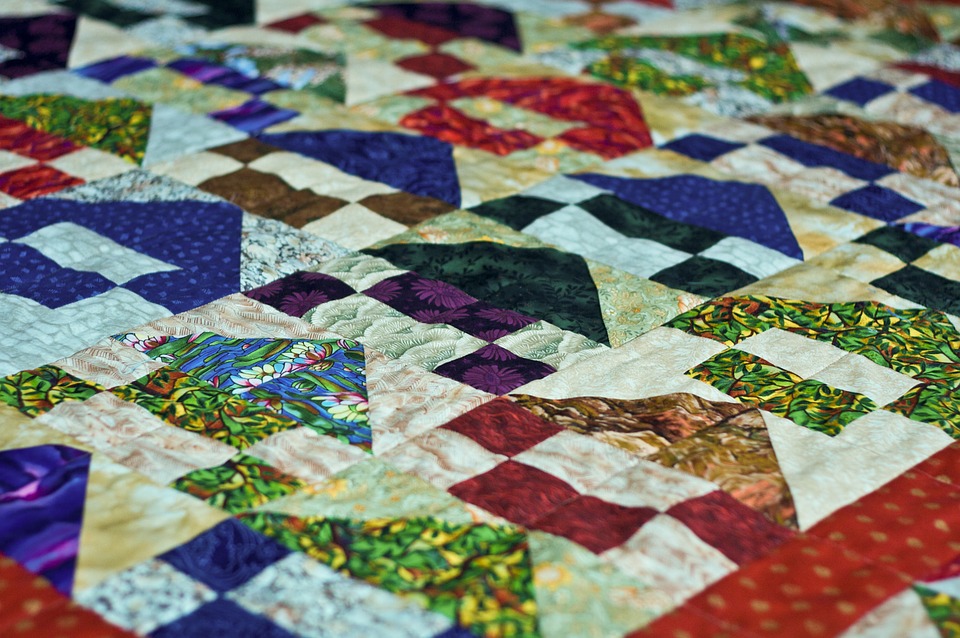 Roanna Rosewood had a VBAC2C. You can too.

When I brought Roanna Rosewood a home-cooked meal after the birth of her third baby, I barely knew her. Our children went to preschool together and I saw Roanna in passing in the rush at drop-off in the mornings.

But I knew how much it meant to me when people—good friends and some almost strangers—brought us food, and I knew how hard it was to juggle three small children.

So I asked Roanna if I could be part of her meal train.

She was sitting on the couch crosslegged, her tiny baby in her arms, looking happy and peaceful and tired.

I don’t remember how many days old her daughter was, I just remember that the baby was impossibly small and beautiful.

After two C-sections, Roanna told me proudly, Dalia had been born at home.

Since so many babies are born at home in our small town and since two of my (at that time) three had been home births, I wasn’t particularly surprised.

But what I didn’t know is how much work it had taken to get Roanna on that couch, blissed out with her baby, her mom doing laundry, talking quietly to me, her husband at her side.

Two difficult births and then a VBAC2C (at home!)

The way she describes it in her new memoir, Cut, Stapled, and Mended, Roanna’s first birth was a hospital transfer that was so aggressive and badly managed that it felt like obstetric rape.

She had stalled in labor at home and needed some hydration. She went into the hospital thinking she’d be coming back to her house to birth on her own turf in her own way.

Instead, her oldest son was born via an unwanted and unnecessary C-section.

The second time she got pregnant Roanna was determined to do it differently.

She stayed home so long, stubbornly refusing to go to the hospital even after the midwives told her repeatedly that it really was time and that the baby wasn’t going to be born vaginally, that she almost ruptured her uterus.

That second C-section was done very gently, with great care, and literally—Roanna says—saved her life.

But she felt very strongly that she could and would have a vaginal birth.

She wanted a VBAC2C (vaginal birth after 2 cesareans), and she was determined to have one.

So when she got pregnant for a third time, she decided—damned it—she was going to try again.

She had already had two C-sections, her body felt broken, it seemed the only logical conclusion that she would have to have a third cesarean birth.

But Roanna worked really hard during that pregnancy with her homebirth midwife (“our sessions were like therapy”) to conquer her fears about birth, to imagine herself birthing vaginally, and to work through her anger and other difficult emotions.

And it worked! Dalia, dear sweet little Dalia who I remember as having a shock of black hair and tiny puckered lips, was successfully and safely born at home.

Roanna said something to me that I’ve never asked her about, but that I’ll never forget.

“I didn’t think birth would be so violent.”

“I didn’t think birth would be so violent,” she confessed.

She worked really hard to get that baby out.

But it was one of the most empowering experiences of her life.

Having a vaginal birth at home changed her body and her thinking in so many ways.

When her daughter was born a new Roanna was born with her: a woman who would testify at the Hague about the importance of choices in childbirth. A mom who would become a radio talk show host for awhile. A VBAC2C birther who would counsel other women who have been scarred and scared by disappointing birth experiences.

And she would also become an author.

The book was born on April 30, 2013. Women, including doctors, midwives, doulas, and other birth advocates from around the world, helped bring Roanna’s new baby gently but powerfully into the world.

She was wearing a white sun dress with flowers on it.

When she was three years old she told Roanna, “Mom, I’m not a girl, I’m a woman.”

Roanna tells me that these days Dalia holds her own with her big brothers.

And she likes to take charge.

She’s the daughter Roanna wasn’t sure she’d ever be lucky enough to have.

This memoir by Roanna Rosewood tells the story of her successful VBAC2C, vaginal birth after TWO cesarean section births.

« Everyone I Know Had a C-section, What’s the Big Deal?
Tylenol Alternatives: Better & Safer Remedies »