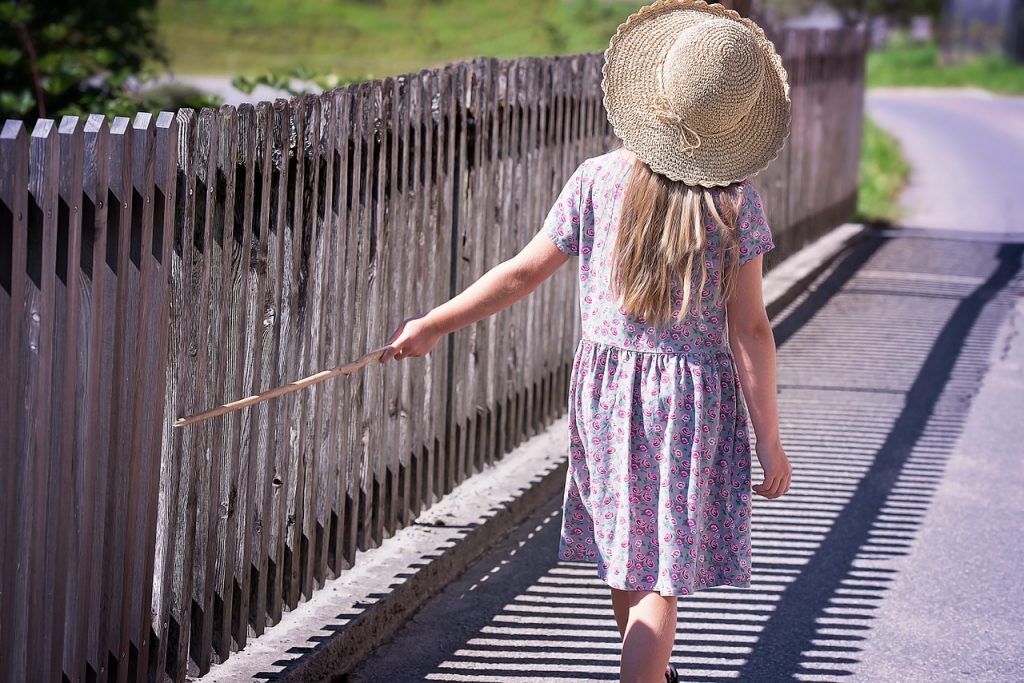 My backpack was stolen while I was in Boston conducting interviews for the book I’m writing.

It was taken sometime during the night out of the parked rental car, which I had mistakenly left unlocked in my father’s driveway in Newton. I locked it every other day I was in Boston but that night I was taking a very tired baby into the house and I asked my little sister to grab the bags. She grabbed the food bag but left the backpack, and didn’t think to lock the car.

When we got in the car the next morning to go to Bloomingdale’s so I could get make-up done for a TV shoot at 9:30 a.m., we both noticed the glove compartment was open. But I didn’t realize anything had been stolen until that afternoon. 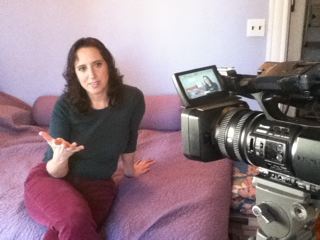 The subject of the TV show she’s doing is water conservation and how some Americans are changing their habits to conserve water (by taking shorter showers, for example). Make-up done by Channel at Bloomingdale’s. I discovered the backpack had been stolen after the interview.

I grew up in Newton and we always left the house unlocked.

Here’s what was in the bag:

My notebook, with all of my notes from a week of work.

My camera, with pictures of the research I was doing and of me with T. Berry Brazelton (whom I went to interview, who’s 92 years old now).

A glass tupperware with a blue rubber top.

Twenty pages of confidential information for doctors about complications due to circumcision.

My father’s GPS, interestingly, was not stolen. It was on the floor, not in the glove compartment. I suspect the thief or thieves overlooked it. Apparently GPS’s are hot items and often stolen in Boston.

The notes in the notebook and the photos on the camera aren’t replaceable.

One of the hospital midwives I interviewed during this trip mentioned that negative events often lead to greater understanding.

Shakespeare says “Sweet are the uses of adversity.”

There’s a lesson in this robbery, though it may take me some more time to figure out what it is. Maybe that I should have a smaller computer I can travel with and make sure that I back up all of my digital files more often? Maybe that I shouldn’t rely so heavily on notes when I’m interviewing people? Maybe that I should double check that I take any and all valuables out of the car?