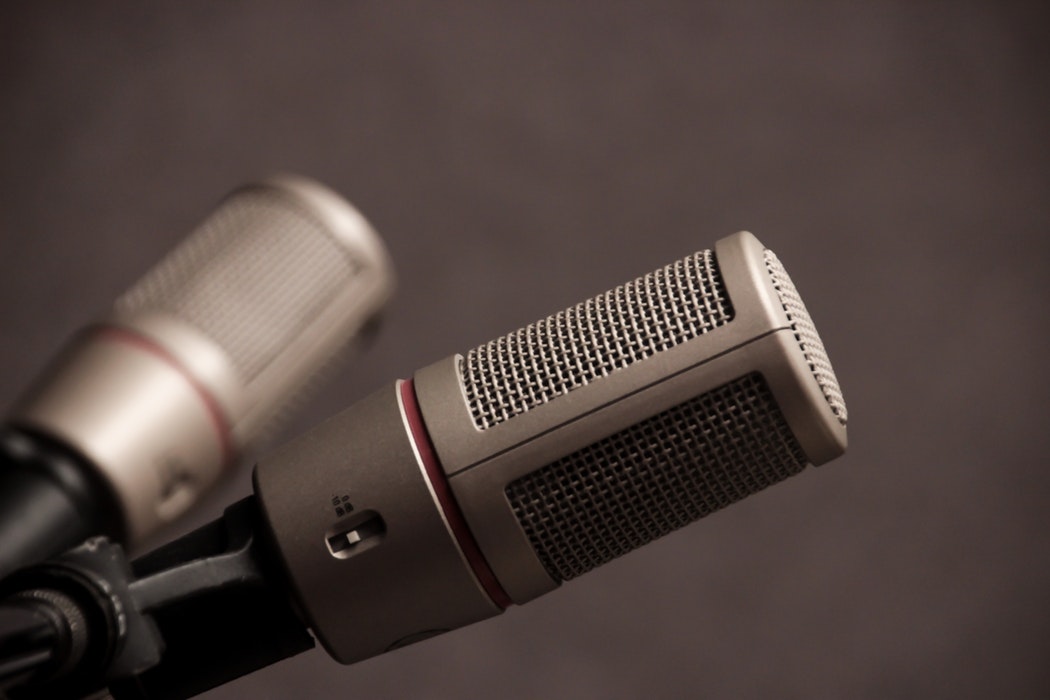 “So what’ya in for?” The 40-something aesthetician rested a hand on my shoulder, her southern accent chummy.

“Television!” she squealed. “That’s so exciting!”

I didn’t feel excited about the television interview. I felt like someone had exteriorized my stomach and was poking sharp needles in it. My brain felt completely blank.

I realized, dread washing over me, that I had no idea what questions I would be asked during the television interview, I couldn’t remember any talking points, and, stupidly, I hadn’t taken the time to practice.

Heather patted foundation onto my face.

It was bright orange.

I have green eyes and a high forehead. I looked like an Oompa-Loompa.

“We’ll lighten that up, don’t you worry,” she drawled when she saw me startle as I looked in the mirror.

Half an hour and $33 later, I was driving to KOBI TV Channel 5 in Medford for the television interview.

Why had I agreed to do this?

(A more honest question would have been, “Why had I actively sought out this publicity opportunity?” but this wasn’t my most honest hour.)

Why hadn’t I taken a media training workshop to learn how to ace a television interview? What did I have to say that anyone would care about on TV?

I arrive to the television interview a hundred hours early

I was about a hundred hours early.

I sat in my car and fretted.

I called my friend Christine Gross-Loh. She has a book coming out two weeks after mine.

The stress has been giving her headaches.

Like me, she’s as terrified of her book getting attention as she is of her book being completely ignored.

“Prepare for the calm before the calm,” is my colleague Virginia Morell‘s favorite advice about pre-publication jitters. Every writer expects, hopes for, and is petrified about a publicity storm. But for most writers, with so many books being published every day, all we get is … silence.

“I look like a cheap whore,” I told Christine. “The lady put way too much makeup on my face.”

“You’ll be great,” she soothed.

“The stakes aren’t that high. It’s a local television interview. It’s good practice.” I was convincing myself as much as Christine. I hung up the phone, grabbed my bag with trembling hands, and headed into the studio.

Don’t look into the camera during the television interview, the anchorman tells me

“Don’t look into the camera,” the anchorman, who also had orange foundation plastered to his face (maybe my makeup lady knew what she was doing after all?), advised.

“Just talk to me. We’ll have cameras on you. Okay, five seconds to rolling … three, two, one!”

The anchorman surprised me by giving me a big smile and asking, “How are you?”

“I’m GREAT,” I practically shouted, gripping his hand firmly and shaking it way too hard. I’m surprised I didn’t pull his arm out of its socket.

I figured, “I’m so nervous I might vomit on your shoes,” wouldn’t be such a good television debut…

Wondering how I did on local TV?

The “Five on 5” interview airs on April 16, which is when my book, The Business of Baby, comes out.

In the meantime, you can watch this 3-minute clip of me on KOBI last year, extolling the virtues of brocolli:

Related content:
So You Want to be on TV?
Author Support: 7 Ways to Help
Book Publicity 2.0