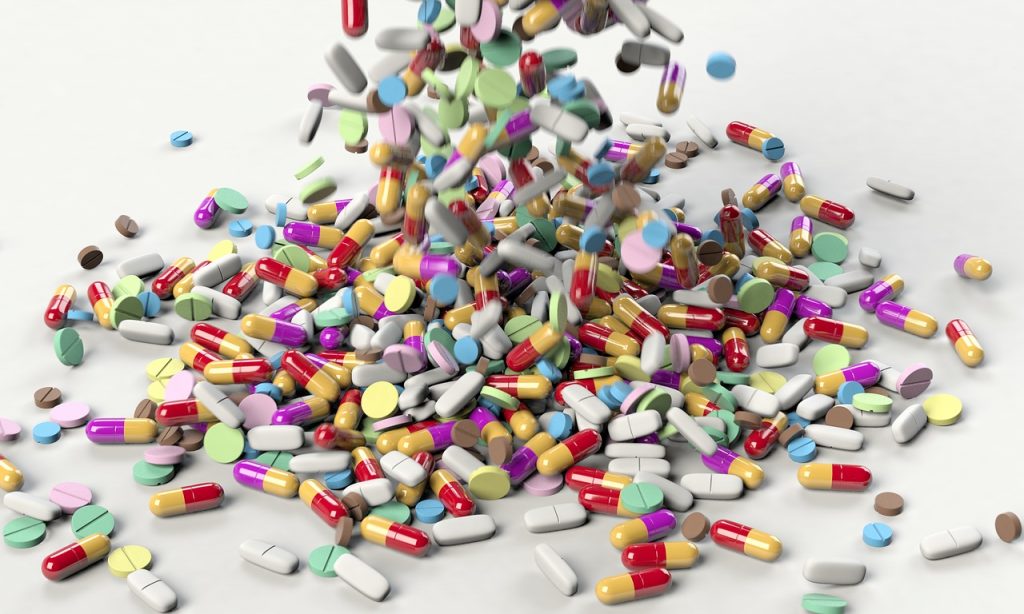 Antibiotics may be deadly for healthy gut bacteria.

A new study suggests that taking antibiotics at the first signs of illness can increase the chances of the flu turning deadly. Mice infected with influenza were three times more likely to die after receiving antibiotics.

Mice not given antibiotics fared much better than the mice taking antibiotics.

This research was conducted by scientists at the Francis Crick Institute in London and published in the journal, Cell Reports. You can read the study in its entirety here.

So it makes sense that animals are less likely to survive the flu when given antibiotics that will wipe out healthy gut bacteria.

If you watched the movie Vaxxed: From Cover-Up to Catastrophe, you heard parents report that their child was given round after round of antibiotic, usually to treat ear infections, as a baby. These antibiotics wipe out healthy gut bacteria.

When the babies then went back to their doctors for “preventive” care and were given vaccines to prime their immune systems against infectious diseases, they became severely brain damaged. The brain damage sometimes happened slowly over time, or sometimes right away.

I recently interviewed a father of two. The family breadwinner (he does tech support for a venture capitalist company), he doesn’t share his story publicly because he’s afraid of losing his job.

His first child, who’s eight years old, has a sensory processing disorder, as well as learning difficulties and behavioral problems. He has not been diagnosed with autism but he struggles with reading, writing, and communicating.

Most children love the ocean. But when this little boy was a toddler he screamed at the beach. He couldn’t stand the feeling of sand between his toes. He was vaccinated, circumcised, and formula-fed, his dad told me.

With a child doing so poorly, he and his wife started researching. They looked for alternatives outside the standard of care medicine that hurt their son. For their second child, who’s not quite two, they did everything differently. His wife breastfed their son. They did not circumcise him, they did not vaccinate him, and he’s never had an antibiotic.

“With number two I see a huge difference,” the dad said. “He loves books, he’s talking all the time, not toe walking like our older son.”

Could the over-use of antibiotics be playing a causative role in the rising rates of autism in America, in part because it disrupts healthy gut bacteria?

Clinical data and parent testimony show that some children on antibiotics who go to “well baby” visits and are given preventative “care” from the doctor often end up with brain damage or worse.

Three main causes of autism and other chronic and sometimes devastating public health I think officials should be investigating:

What are the synergistic effects of toxic exposures combined with pharmaceutical products?

These three triggers: antibiotics, aluminum exposure (particularly the injected aluminum found in vaccines and in some brands of the vitamin K shot given to babies at birth), and infant Tylenol may be primary drivers of environmentally induced autism.

Feeding mice antibiotics can make the flu turn lethal. This study provides strong evidence that we need to do more to avoid giving antibiotics to children.

Read more about the deadly antibiotics study in The Independent.

Learn more about how to raise a healthy child by reading these three books:

If you made it this far, thanks for reading.

Please note: You can find the original version of this post on Facebook. But since FB has been censoring alternative health information, even about healthy gut bacteria and nutritions, we’re doing out best to migrate content over to here. Sign up for our email list below (we rarely send emails, you won’t be inundated) and check back soon for new posts.