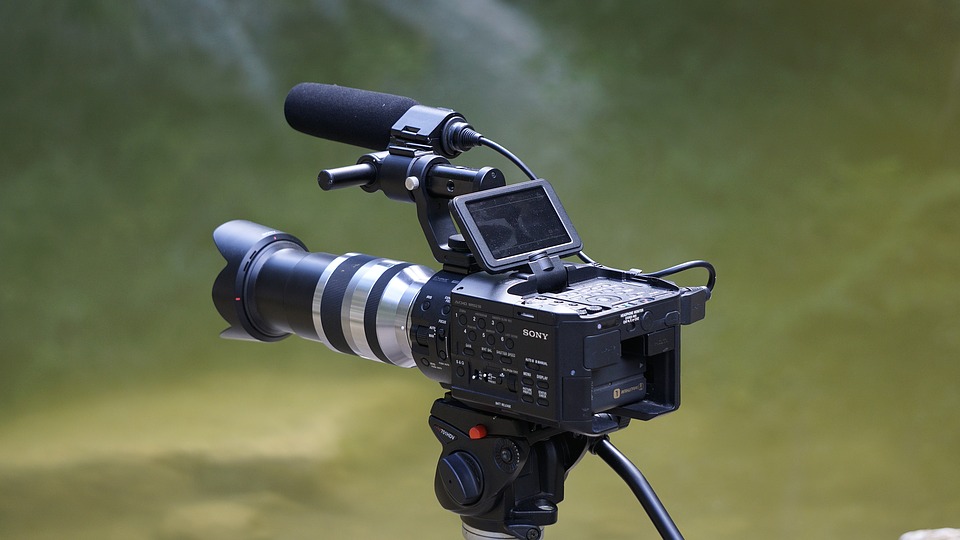 Have you ever watched someone interviewed on television and thought YOU could do a better job? Have you ever fantasized about five minutes of fame on prime-time TV? You want to be on TV, but you don’t know how?

Most people who don’t deal with the media on a daily basis don’t realize that it’s actually not that hard if you want to be on TV to land an interview on television.

They need people to profile, they need experts who are outspoken and articulate. If you want to be on TV, chances are the local network in your town will want to have you.

I’ve appeared on TV dozens of times. I’ve been live on prime-time TV in Paris, France (France 3) to talk about child slavery in Pakistan, hosted a local round-table discussion on local TV in Greenfield, Massachusetts, produced my own television show for local TV (also in Greenfield, Massachusetts) when my book, Toddler, came out; and been front and center on a PBS FRONTLINE documentary, “The Vaccine War.” (Read my response to the documentary here). I’ve talked about the dangers of food dyes on local NBC news, appeared on  Anderson-Cooper 360, and recently been a guest on The Highwire With Del Bigtree, to name just a few.

The good news is if you want to be on TV, you CAN be on TV. It’s easier than you think to have five minutes of fame.

Sometimes it takes a bit of luck. You need to be in the right place at the right time. And it always takes a bit of work: you need to send out press releases, contact local networks, keep abreast of the news, network, respond to requests from Help a Reporter Out and other similar outlets, practice your elevator speech, and be available the moment a television producer calls.

The not-as-good news is that most people who do land a spot on television often feel duped or disappointed by how they are portrayed, how the footage is edited, or how they come across on TV.

That’s the thing about television, whether the show is live or taped in advance, you really have no control over the final product.

If you do find yourself on the cusp of being in the limelight, media training with a professional can be invaluable.

7 Tips that media professional will teach you if you want to be on TV: 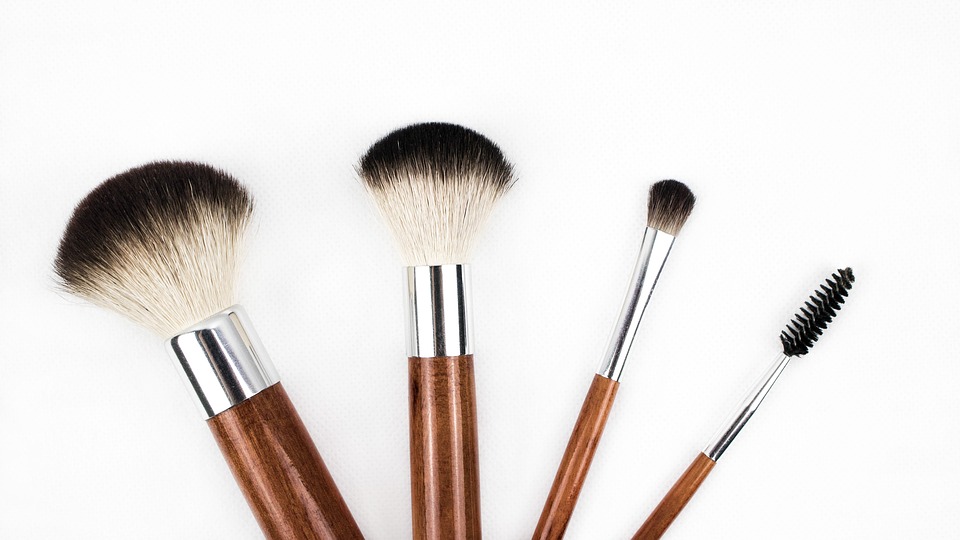 1) Wear make-up: You need make-up on TV whether you are male or female. If you’re female and you wear make-up anyway, wear a lot more than you normally would. Consider having someone do it for you if you are completely make-up incompetent like me. While the national networks will have someone make you up, you do it yourself for local television. You especially need FOUNDATION on TV because the camera will really wash you out otherwise.

2) Speak in full sentences and make sure the antecedent is clear: Don’t say “I think it’s fine,” say “I think letting children roam alone is fine for some parents but I am a worrier and tend to helicopter.” Don’t answer simply “Yes” or “No.” The editors need a full sentence in order to use what you say.

3) Remember the cameras will always be rolling: This is especially true if a film crew comes to your house but it is also true if you go to a studio. Think of all the political scandals that have resulted from politicians thinking the camera and the mic were turned off. The minute you put your guard down is the quote the TV producers will use. EVERY SINGLE TIME. Moral of the story: Don’t put your guard down. Ever.

4) Wear solid colors but avoid black and white: STRIPES don’t work on TV. Neither does BLACK. Or WHITE. A solid color, a nice button-down shirt, for example, is less distracting than a shirt with a busy pattern.

5) Be friendly and yourself but ALWAYS REMEMBER the camera crew is in it for the STORY not for you or your family. See #3. Enough said.

6) Act natural and relaxed: If you’re too deer-in-headlights they might not use what they film. Easy to advise, difficult to do…Have a glass of wine, try some CBD or Rescue Remedy, smell lavender, or do something else to relax before the film crew shows up.

7) Have fun and keep your sense of humor: Look engaged (be engaged). Sit forward and speak with enthusiasm. Don’t be afraid to crack jokes, to make fun of yourself (or the anchorman), to be witty, or to enjoy yourself. If you’re enjoying yourself, the viewers will too. If the interviewer is on screen with you, use his or her name, refer to something he said (“That’s a great point, Jack”) or even ask him a question. It’s good to shake things up a bit and show that you are relaxed. A good spontaneous interview will get you invited back. 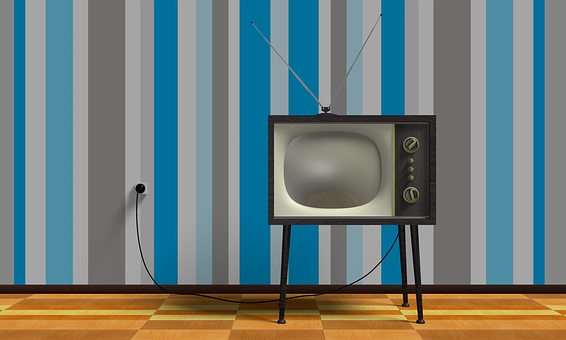 Related content:
I’m So Nervous I Might Vomit on Your Shoes
In Praise of Good Editing
At an Author Reading No One Showed Up