What is really causing autism? Why are autism rates on the rise? We need to get to the cause of the autism epidemic so we can stop damaging children’s brains | Screenshot from ImmunityEducationGroup

Everyone wants to know what’s really causing autism. Autism rates are at epidemical levels. The latest numbers are staggering: Current estimates show that as many as 1 in 36 American children has autism. One nonprofit organization likens the rise in autism spectrum disorders to a “tsunami.”

The rates of autism continue to rise, with no abatement in sight.

This is not about neurological differences. This is about environmentally induced brain damage among America’s children. Trying to get to the bottom of what is really causing autism has led the good folks at The Thinking Moms’ Revolution to put out a call to action, asking anyone interested in autism to write to the Director of the National Institute of Environmental Health Sciences, Linda S. Birnbaum, to tell the NIEHS what environmental factors that may be triggering autism you think the government should investigate.

The health crisis of our time 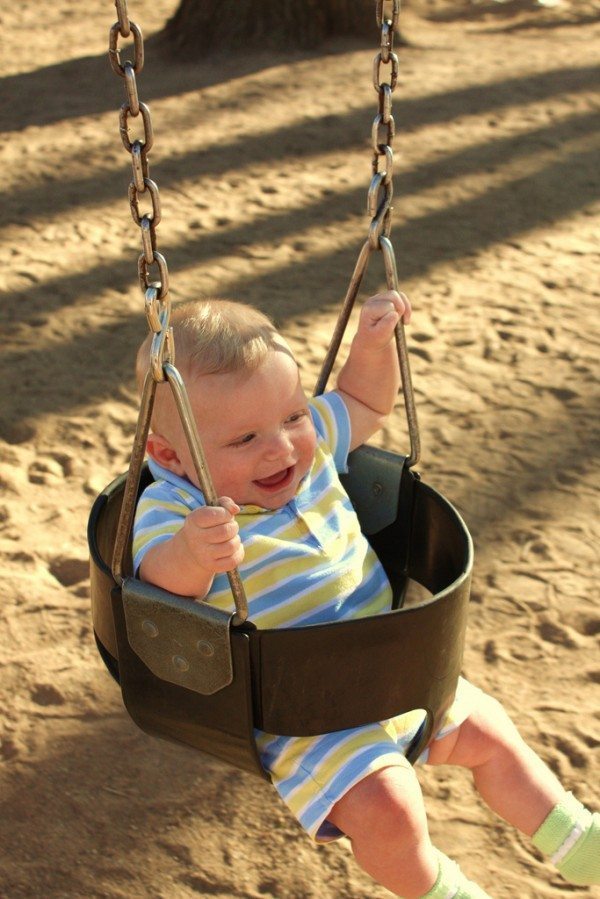 Autism disproportionately affects boys. We need to figure out why. Photo credit: flickr.com

Autism—or, perhaps more accurately, the neurological and immunological dysfunction that we are lumping under the umbrella term “autism”—is the health crisis of our time.

I’m an award-winning science journalist and book author with an interest in children’s health and autism.

I was also in Niger in the 1990s, working in part on a child survival campaign.

I think it is important to have a global perspective on health.

I have a B.A. from Cornell University, an M.A. from the University of California at Berkeley, and a Ph.D. from Emory.

I’ve been researching possible causes of autism for over ten years.

It’s very distressing that in the time I have been looking into what is causing brain damage among America’s children as journalist, the numbers of neurologically compromised American children have continued to go up.

I have no personal interest in autism—my four children (ages 16, 14, 12, and 6) are all in excellent health and have not sustained any kind of genetic or environmental brain malfunction.

My extensive research has a journalist has led me to suspect that two environmental factors may be directly contributing to the autism epidemic:

1) Over/ill-timed exposure to prenatal ultrasound. Dr. Manuel Casanova, M.D., proposes one plausible mechanism of how prenatal ultrasound may be disrupting the developing fetal brain. Dr. Casanova’s work dovetails with the work of Eitan Kimmel, Ph.D., in Israel. More about Kimmel’s theories here. We know that autism disproportionately affects boys. This could be accounted for by the difference in timing in fetal development during gestation.

Pasko Rakic, M.D./Ph.D., has been working on this issue for quite some time—conducting a multi-year double blind study on the effects of ultrasound on the brains of primates.

I am under the impression that his research is completed.

It has not yet been published, to the best of my knowledge.

A reminder that in 2006 Pasko Rakic said publicly that we should be using the same caution with prenatal ultrasound as we do with x-rays.

2) The use of acetaminophen, especially before or after infant vaccination. This may be the smoking gun.

Please take five minutes to read this outstanding article by Duke University research scientist William Parker, Ph.D., as well as the accompanying references. There is a growing body of science suggesting a possible connection between acetaminophen and brain damage.

I think it would be easy and inexpensive to design a really good study on this subject and either put the issue to rest, because it is incorrect, or definitively show that acetaminophen should be taken off the market.

This could be accounted for by the more pronounced effects of acetaminophen in the presence of testosterone.

I imagine you are already familiar with these issues but I’d be delighted to send you more information or to talk on the phone, if that would be helpful.

Thank you for your attention to this important matter. 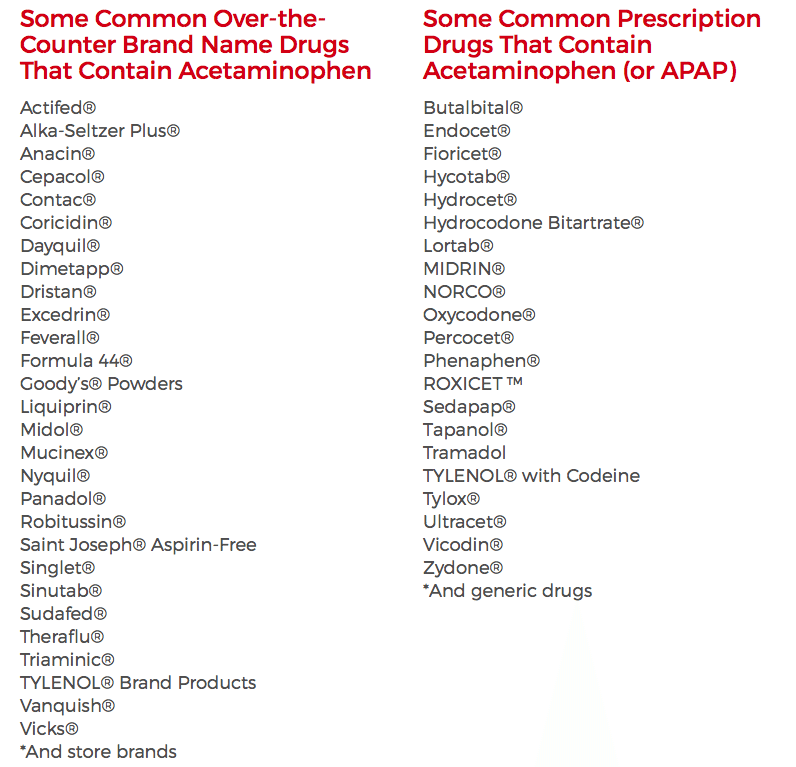 What’s really causing autism? Could autism in children, in part, be caused by acetaminophen? Acetaminophen, the main ingredient in Tylenol, is toxic to the liver at higher doses. But most people don’t realize it is in hundreds of medicines. Screenshot from KnowYourDose.org

« 7 Reasons Why Ghostwriters Make Better Lovers
Can You Help Someone Who Doesn’t Want Your Help? »