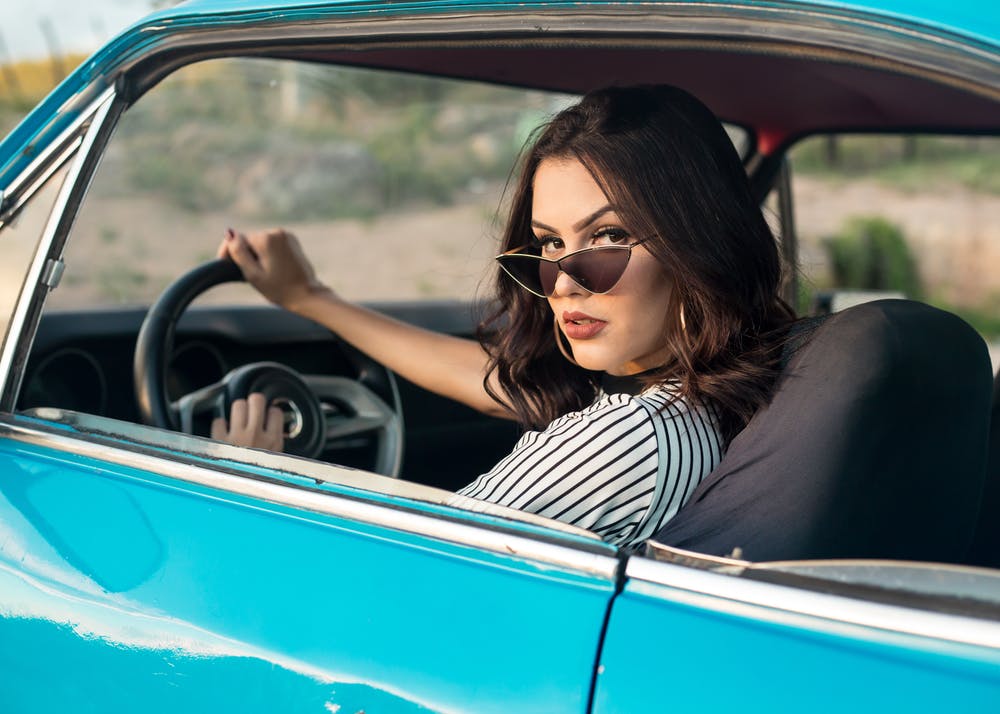 Monica Melkonian, 52 years old, was wanting immunity quickly. So she opted for the single-dose J & J shot in order to get immunity to COVID-19 as quickly as possible. On April 7th, 2021, feeling gratitude and relief, she got the shot. At first, she felt fine and had no side effects.

But six days later, on April 13th, Monica felt a sharp pain behind her left eye.

Wanting immunity quickly, she had a seizure

A few days after that her husband found her crying on the floor. She had had a seizure and she couldn’t move her arm. By the time the EMTs came she could no longer speak. Monica died from vaccine-induced thrombocytopenia.

Her husband remains “steadfastly pro-vaccine,” according to USA Today, and “bristles at the idea of the anti-vaccine movement capitalizing on his wife’s death.”

Still, he wonders if our public health authorities have done enough to help people understand their options.

On the subject of staying steadfastly “pro-vaccine” (which I think is actually a meaningless term), National Geographic recently reported on a case that I investigated back in August for an article I wrote for The Epoch Times called “There’s No Mild in Myocarditis.”

The case is about Aiden Ekanyake, who is 14 years old. His family was also wanting immunity quickly.  Aiden’s mom, Emily, never questioned whether her family would get the COVID vaccines. She had no concerns.

In fact, she told me on the phone last summer, she dismissed and even made fun of parents on Twitter who were worried about vaccine side effects.

So Aiden was pretty excited to get his Pfizer vaccine, which he did on May 12 of last year. Then he had the second shot four weeks later. But the day after the second vaccine he began having chest pain, which woke him up in the middle of the night. Emily took him to the hospital where he was diagnosed with myocarditis (inflammation of the heart).

No longer able to play

I still remember the sadness is her voice when she told me that instead of being the active happy kid playing outside with his cousins, Aiden was so exhausted from the injury that he had to sit on the sidelines and watch them play. They had been wanting immunity quickly. Whether he got it or not, Aiden could no longer swim in the lake. In fact, he got so tired just from his cousins pushing him on a floaty that he had to go inside and take a nap.

Now Aiden’s family is watching medical bills roll in, despite having insurance. His mom told Nat Geo that her family did everything they were supposed to do—and now it feels like they’re being punished for it.

In the meantime, Pfizer’s CEO made $24.3 million in 2021, his equity holdings are worth more than $32 million, AND he’s entitled to a golden parachute of nearly $113 million, according to CNBC. Woot woot wootity woot! I wonder how many golf courses you can buy with that kind of moo-lah-lah?!

But none of this is about the money! Nope, nope, nopity nope, all the nopes in Nopeland.

And these COVID vaccines are “free,” safe, and effective!

The side effects are exceedingly rare! Nothing to worry about at all. No matter that I personally know two people who have died from the vaccines and zero who have died from COVID. However, I do know of one person who died: a friend’s wife’s older sister who had several serious health problems before she came down with the virus. That’s just confirmation bias, of course.

Our public health officials and Pfizer, Moderna, and J&J care only about our health!

And if you believe all that, my pretties, I do have this really nice and shiny bridge to sell you in Brooklyn.

So what can you do if you’re injured by a vaccine?

The U.S. government has a fund, replenished by a 75-cent tax on every vaccine administered, to pay people who have died from or been injured by vaccines. The vaccine court is a “no fault” way to compensate families like the Ekanyakes. The only problem is that, instead of helping families through the system, the court is antagonistic, takes years to give any kind of payouts, and throws out most cases. Hmm.

In 2014 the Associated Press did a thorough and eye-opening investigation on how vaccine court keeps claimants waiting. If you haven’t read it, I highly recommend you do.

That AP investigation found that the federal government hires aggressive lawyers to fight as hard as they can to question the motives and reputations of people who have been vaccine-injured (or their families). These lawyers try NOT to compensate legitimate claims.

Anyhoo. No matter there because …  it seems that no one who’s been injured or died from the COVID vaccines can even take their claim to vaccine court, since the vaccines are administered under Emergency Use Authorization, which does not fall under the court’s jurisdiction.

Oh my word. What a pickle.

Wanting immunity quickly and you get vaccine-injured, what happens next?

In case there’s too much detail above and you’re skimming, here’s the message in a nutshell:

If you’re wanting immunity quickly and you are subsequently injured by a vaccine in America—whether it’s from the childhood schedule, the adult schedule, or the Emergency Use Authorization—you’re out of luck, my friends. Sorry Charlie and enjoy your bankruptcy. And happy birthday and all that good stuff we write on Facebook to beat the bots.

Meanwhile, if this email raised your blood pressure, or even just your eyebrows, I recommend taking a brisk walk around the block. You could also write a gratitude list to decompress. Today is the 24th. See if you can make a list of 24 things you’re grateful for. Writing me nasty emails, leaving angry comments, calling me names, wishing death upon my children, or unsubscribing from my email list may also help. You can shoot me, for sure. But I’m just the messenger. And shooting the messenger didn’t work out so well for Macbeth…

Related posts:
Do As I Say Not As I Do
Severe Reaction to J&J Vaccine
Can You Still Get COVID Even If You’re Vaccinated?

« Is Your Thyroid Out Of Whack?
Parents in Vermont Frustrated by Flip-Flopping Mask Mandates »