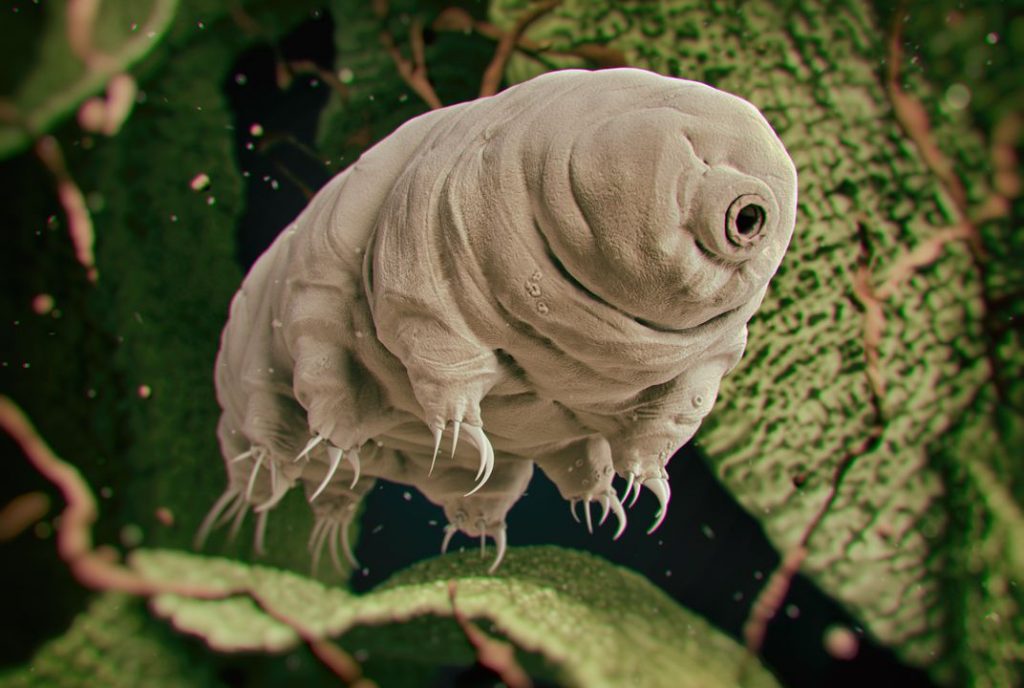 A water bear is an 8-legged micro animal that some say can be found in human tear ducts. We are not human. We are walking ecosystems comprised of bacteria, fungi, and micro animals. A disrupted microbiome can lead to many health challenges.

So much to learn, so little time. This week I interviewed a researcher in Israel who has discovered that shooting ultrasound waves at fetal tissue causes small air particles to 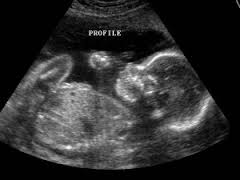 form inside cell membranes. Eitan Kimmel, Ph.D., is concerned that this intramembrane cavitation may be causing brain anomalies and that improper exposure or over-exposure to ultrasound during gestation could be a factor in the rise in autism.

Manuel Casanova, M.D./Ph.D., shares Dr. Eitan Kimmel’s concerns. There is no evidence to support routine use of ultrasound during pregnancy but a growing body of evidence showing ultrasound exposure in gestation may cause harm.

Doctors, are you listening? Pregnant mamas, are you?

In 2006 one of the nation’s leading neuroscientists argued that we need to use the same caution with ultrasounds as we do with X-rays, but no one listened. And very few people seem to be listening now, even as the autism rate has now climbed to 1 in 36 in America. Instead of avoiding ultrasounds or doing at most one per pregnancy, expectant moms in America are getting 10 to 15 scans, easy, per low-risk pregnancy.

There’s no medical indication for this many ultrasounds but there are many compelling reasons to avoid prenatal ultrasound exposure.

It’s hard not to feel like ultrasound machine manufacturers and obstetricians are laughing all the way to the bank. Ca-ching.

On the subject of recommending dangerous practices that cause harm to developing brains, I’ve also been reading the science—both laboratory studies and epidemiology—that shows that acetaminophen, the main ingredient in Tylenol, depletes glutathione levels in the body.

Glutathione is nature’s mop, helping clean our bodies of toxins.

Without it, toxins in the body can cause neurological and physiological harm. Read my recent article on the dangers of Tylenol, as well as this article by Duke Medical School research scientist, William Parker, M.D., to learn why parents should throw all the Tylenol in the house in the trash.

Microbes are us. Photo of a little girl playing in the Zoo in You exhibit at ScienceWorks. Photo by Jennifer Margulis.

You thought you were a human.

But you are actually a living, breathing microcosm of bacteria, fungi, worms, and even water bears. Water bears are eight-legged water-dwelling “micro animals,” also known as tardigrades. Which means, among many other things, that we have to take care of the good bacteria in our bodies so they can help us fight infections.

The zoo that lives inside us and on us is a fascinating subject. So interesting that I wrote this 3,000-word cover story about the human biome and also did a companion radio piece for Jefferson Public Radio, which aired yesterday morning.

You can listen to my audio feature on-line here. (A list of all the radio features I’ve done for JPR can be found at this link.)

I’ve also been working on a magazine piece about giving back at the holidays, a travel article about Medford, Oregon, and a feature on earth birth. Yesterday I interviewed four amazing young mamas who all choose to birth their babies outdoors: two in Texas, one in New York, and one in Alaska.

Related articles:
My article on the last herd of West African giraffes in Smithsonian magazine.
A piece I wrote for the New York Times on how what you don’t know about episiotomies can hurt you.
This article in Desert News on ultrasounds for which I was interviewed.
Tylenol Safe During Pregnancy, Yay or Nay?