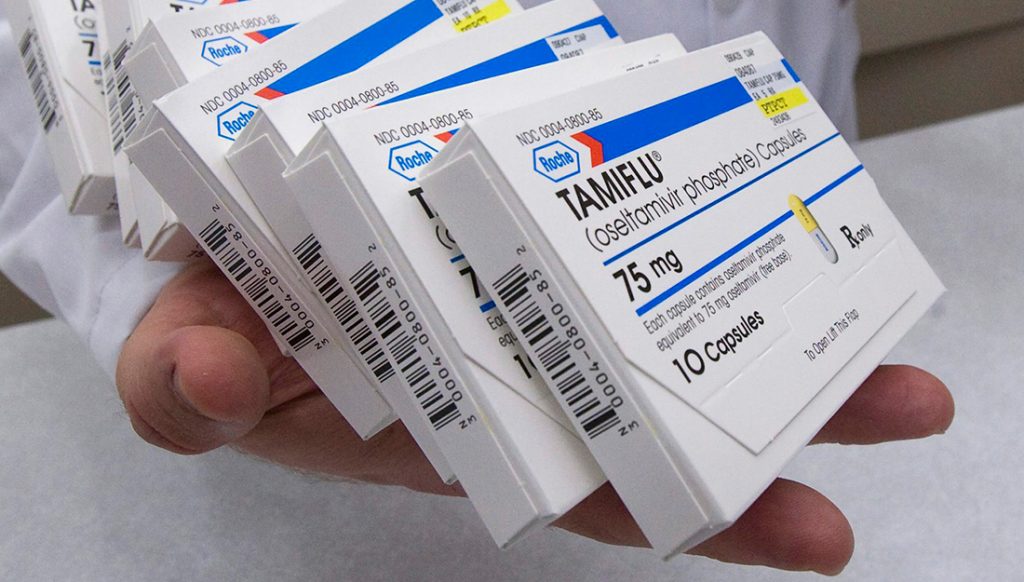 Last week two people died from the flu: Michael Czaruk,  a 36-year-old paramedic in Las Vegas, Nevada, and an 86-year-old woman in San Diego, California. Both had been vaccinated against the flu. The mainstream media highlighted these deaths to illustrate the dangers of the flu, as well as the importance of getting a flu vaccine. Given both of the people who died had had a flu vaccine, I think it’s time to read past the headlines.

We know from the news that Michael Czaruk was prescribed Tamiflu.

According to the Review Journal:

An official cause of death for Czaruk has not been determined, the Clark County coroner’s office said Friday, but his family believes the flu killed him.

His sister Sara-Nichole Prock said that about a week before his death, her brother was diagnosed with influenza, strep throat and a bacterial infection, but that his doctor said ‘the main thing was the flu.

Czaruk’s family also noted that doctors prescribed Tamiflu, an anti-viral medication for the flu, when he was diagnosed with influenza. 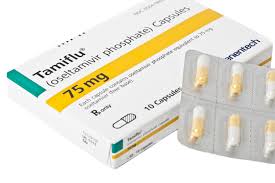 Tamiflu is an antiviral medication that is widely prescribed to treat the flu.

Its generic name is oseltamivir.

It is thought to be effective against blocking two influenza viruses: types A and B.

Currently available by prescription only, Tamiflu is slated to be switched to an over-the-counter medication, according to Pharmacy Times. The date of the switch has not yet been set. But, according to the drug’s manufacture, the United States market is the largest over-the-counter market in the world, and a successful switch of Tamiflu to OTC will support their “global cough and cold strategy…” Making Tamiflu over-the-counter will make it easier to obtain and more prevalent.

That’s not good news. Even common medications that are generally accepted as safe aren’t always effective and at times can even be hurtful. So it stands to reason that we take a moment to consider the very real possibility that modern medical practices are not curbing flu deaths, but quite possibly contributing to them.

What if it’s status quo medical practices, like Tamiflu, Tylenol, and antibiotics, not the flu itself, that’s causing some flu deaths?

Let’s take a look at the research on Tamiflu.:

According to an outstanding investigative article in the Atlantic, an FDA committee declined to approve Tamiflu in 1999 after finding that Tamiflu had not been shown to reduce pneumonia or mortality.

FDA administrators overruled the expert advisors and approved it anyway.

The FDA later instructed the company to issue the following statement:

Tamiflu has not been proven to have a positive impact on the potential consequences (such as hospitalizations, mortality, or economic impact) of seasonal, avian, or pandemic influenza.

In 2009, a decade after the drug was approved, an FDA spokesperson told the BMJ that clinical trials “failed to demonstrate any significant difference in rates of hospitalization, complications, or mortality in patients receiving either Tamiflu or placebo.”

So at best this is a drug that is ineffective, which is a good enough reason not to prescribe or take it.

But what if it isn’t only ineffective? What if it’s actually harmful?

As with any medication, Tamiflu can have side effects. Some are mild. Some are more severe. Many people who take it report getting headaches, vomiting, diarrhea, and rashes, as well as eczema (a skin condition), and psychotropic side effects, like, agitation, anxiety, nightmares.

Less commonly, Tamiflu has been reported to cause some very serious side effects.

The dangers of Tamiflu include, but aren’t limited to:

While considered rare, psychotropic problems caused by Tamiflu are common enough and serious enough that an article on Drugs.com has the following warning about the dangers of Tamiflu:

The dangers of Tamiflu are real. Not just ineffective, Tamiflu can also have sometimes life-threatening side effects.

Don’t take Tylenol when you have the flu

Then there’s Tylenol, the main ingredient of which is acetaminophen (also called paracetamol), one of the most common medications on the planet.

Most people don’t realize that just one extra dose of Tylenol can lead to liver failure in adults.

If a side effect of Tamiflu is also liver swelling and an extra dose of Tylenol can lead to liver failure, it seems particularly dangerous to take Tylenol with Tamiflu, but this is not something that your doctor may even be aware of.

Acetaminophen is not a safe medication. It should never be taken with Tamiflu, and should not be recommended for people suffering from the flu.

Don’t take antibiotics when you have a viral infection

Another way doctors make the flu more dangerous is by prescribing antibiotics. The average American child has had 17 rounds of antibiotics by the time they are 20 years old, according to Martin J. Blaser, M.D., author of Missing Microbes: How the Overuse of Antibiotics is Fueling Modern Plagues. Antibiotics are problematic for many reasons. They destroy the healthy bacteria in your gut and elsewhere, bacteria that we need to fight viral infections.

In fact, if you take antibiotics when you have the flu it can be extremely dangerous. Given Michael Czaruk also allegedly had strep throat, it was likely that he was prescribed antibiotics.

The doctor who prescribed them may not have been aware of the new research that shows that mice given antibiotics that had influenza were much more likely to die.

The solution? More research to get to the bottom of the impacts of our “remedies” for the flu. But an even easier one: Not taking a medicine that may kill you.