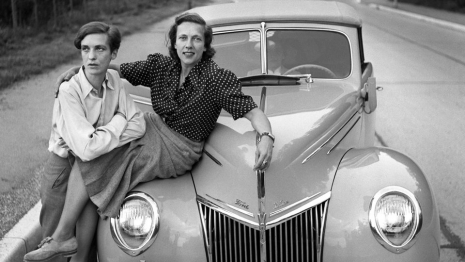 Ella Maillart was an amazing and inspirational Geneva-born travel writer and photojournalist. I first learned about her when I was hired to do a story for MSN’s “Womanity,” a high-concept website focused on women and women’s empowerment that enjoyed a brief life on the web.

Who was Geneva-born Ella Maillart?

In the early 1930s a young white woman traveled through the vast and uncharted lands of central Asia, sometimes attaching herself to a nomad caravan but often traveling alone. The woman rode a camel across the shifting sun-bleached sands of the Kyzyl Kum, the red desert, emerging in Tourtkol, where the astonished locals rubbed their eyes in disbelief.

Though the Soviet Union had set up tourism bureaus in this remote region of what was then Turkestan, no one in Tourtkol had ever seen a tourist.

Her writing is not as familiar to modern readers as when her books were bestsellers in the 1940s and 1950s. But Ella Maillart’s Turkestan Solo: A Journey Through Central Asia is as interesting today as it was when first published in 1932.

Maillart (“Kini” to her childhood friends) was an explorer, traveler, and photographer. She was not only one of the most intrepid travelers of the last century, Maillart was one of Europe’s premier travel writers, a woman ready to follow her wanderlust literally to the end of the earth and talented enough to make a living writing about it.

Even though she once confessed: “I hate writing. I never learned to do it. I am not good at grammar,” she published more than half a dozen travel narratives that were translated into English, including Gypsy Afloat (1942), a first-person account of her sailing trip from France’s southern coast to Corsica and her competing for Switzerland as the only woman in the single-yacht regatta in the Paris Olympics, and Ti-Puss, a chronicle of the five years she spent in India studying spirituality with Hindu sages and finding love in the eponymous cat she adopts (1951).

Ella Maillart, born in 1903 to a fur trader father and a Danish mother, rejected the early 20th century’s options for women. She refused to marry and turned down a job as a bilingual secretary at the United Nations, telling her father she’d rather die than accept it.

At age ten she learned to pilot her own sloop on Lake Geneva. By age twenty she was already famous for sailing to Corsica. Fueled by early success at sailing, she became a traveler. She visited Berlin, Moscow, the Caucuses, Soviet Turkestan, Khazakstan, Uzebekistan, Shanghai, Manchukuo, and Peking, as well as India. She traveled by rail, boat, camel, and airplane, though flying made her sick.

Maillart lived to be 94 years old. A natural athlete who had been physically active and spent most of her life outside, she aged with grace.

Outspoken, clever, and elegant, Maillart was truly a woman of the world; a traveler, not a tourist, trekking undiscovered lands and chronicling people’s lives in photography and prose.

Ella Maillart was also a woman before her time. Bringing exotic cultures to European audiences, she anticipated the global village of the 21st century.

“I am no longer Swiss or European,” she wrote in Cruises and Caravans (1942). “I belong now to the whole world.”

Interested in learning more? There’s a documentary in French (with English subtitles) called Les voyages extraordinaires d’Ella Maillart, and an Ella Maillart archive at the Musée de Elysée in Lausanne, Switzerland. You may have to travel a long way to get there. Book your trip! After all, you’ll be following Maillart’s lead. 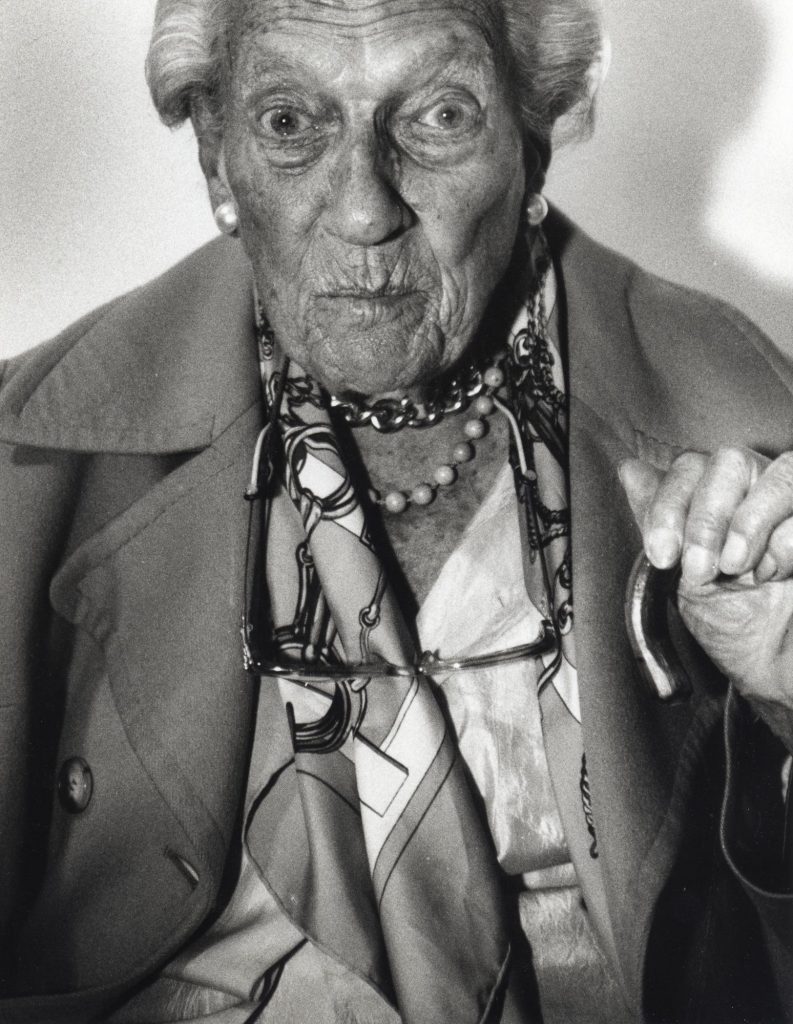 « How Do You Encourage Your Family To Become Healthier Eaters?
Don’t Say Yes Too Quickly »