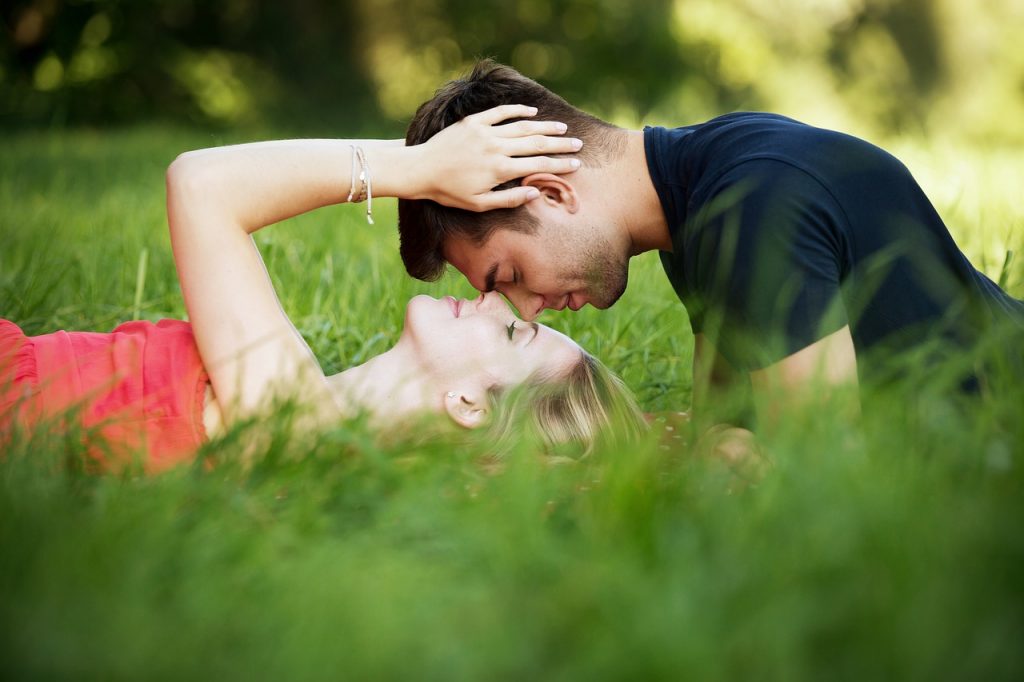 A vasectomy, yay or nay?

I was talking to my friend Anna at my son’s preschool awhile back. She and her husband have three little kids and they both feel ready to put their childbearing years behind them.

Anna’s husband wants to get a vasectomy but his insurance has a high deductible and they really can’t afford it right now.

Our conversation inspired me to reprint a version of an article about vasectomies I wrote years ago for Healthy Life, a publication of the Greenfield Recorder.

When 36-year-old Bill Denneen first considered getting a vasectomy he wanted to make sure it was the right option for him and his family. Denneen, who now lives in Greenfield, Massachusetts and works in marketing at Channing Bete in Deerfield, went to an initial consultation with his urologist and then waited six months. During that time he read everything he could about the procedure.

“I had to piece information together from all these different sources . . . I even went through the mental exercise, what if tragedy struck and I were left childless, could I live with not having more children? and I decided that I could,” says Denneen, who came to the conclusion that a vasectomy was the right choice for him.

“It was a pretty reasonable thing to do, the consequences something I could handle,” he says.

“What I thought was missing was really just advice from somebody that you trust. It’s not the kind of thing where I could go around and ask, ‘Hey dad, have you ever had a vasectomy?’ That’s when I thought of 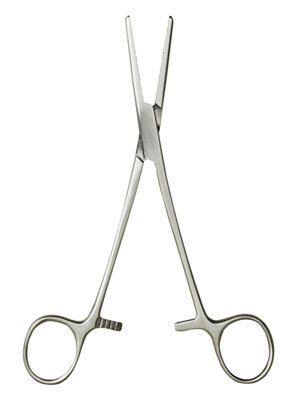 In America at least half a million men each year are deciding to have vasectomies so that they will not have more children.

Vasectomy details you should know

During the procedure, a urologist or other practitioner makes a small incision in each side of the scrotum and then locates the two vas deferens.

The vas deferens are the tubes that carry sperm to other glands where it mixes with seminal fluids to form semen.

The vas deferens are then tied off or cauterized or blocked with surgical clips which keeps sperm out of the seminal fluid.

Instead of being ejaculated, the sperm (which are made in the testicles and comprise only two to five percent of seminal fluid) are reabsorbed into the body.

Although the amount of the man’s ejaculate remains almost the same, since it contains no live sperm it cannot cause pregnancy.

The procedure, which is done on an outpatient basis with just local anesthesia, is considered straightforward by most health care practitioners.

“It was the easiest thing I ever did, easier than going to the dentist,” says Greg of Vernon, Vermont, who asked his last name not be used. Greg drove himself to the doctor’s office and returned several hours later with two bags of frozen peas to help keep his scrotum cold.

Greg, 48, decided to have a vasectomy last fall after he and his wife adopted a child and had one of their own in a little over a year.

“I went through four years of infertility treatment,” explains his wife Kelli. “After being injected with all those drugs and hormones, I decided I can’t do anymore. We decided we didn’t want to risk bringing another child into the world.”

Like the Denneens, Greg and Kelli were sure they didn’t want to have more children.

“The world doesn’t need a whole lot of children right now,” Kelli says. “We love the children that we do have and we want to dedicate every ounce of our energy towards them and not worry about what we don’t have.”

In most cases, recovering from a vasectomy is straightforward.

“If you pay attention to your doctor, you’re going to be in good shape,” says Greg.“I did exactly what he told me to do, which was nothing. I had a stack of magazines, a remote control, and I lay on the couch . . . The next day I mowed the lawn and I felt great.”

Unlike Greg, Denneen took several days to recover from his operation.

“Afterwards it was definitely painful,” he remembers. “For a good three days, I was in bed with ice packs and with a jock strap to keep it completely immobile. The jock strap is key. You don’t want anything moving down there.”

Because there’s no longer concern about unwanted pregnancy, many men who have undergone vasectomies report enjoying sexual intimacy more. Having a vasectomy has helped reduce the stress in Kelli’s family.

Vasectomy is an option that many of their friends are choosing as well. Greg says that he knows at least ten other men who have had vasectomies recently.

“Many of my friends have told me, ‘hey I can’t do anything this weekend because I’m going down.’ My brother just had one last weekend. I think it’s a good thing for society to be open about it. The more openness . . . the more that people are less fearful,” he says.

According to Planned Parenthood, fewer than two operations in 1,000 fail.

However, doctors also caution that a man is still potentially fertile after having a vasectomy.

It takes between 15 and 20 ejaculations to clear live sperm from the system. The CDC recommends that a man have his semen checked 8 to 16 weeks post vasectomy to make sure the operation was successful.

Although the operation is reversible, reversals are not always possible and are very costly. While most insurance companies will pay for a vasectomy, they usually won’t pay for a reversal.

Like with any operation, there are sometimes complications, including bleeding and bruising as a result of the operation itself.

While the exact number of cases is not known, there is also a recognizable disorder referred to by doctors as the “post vasectomy pain syndrome” or PVPS.

Men who experience this report lingering discomfort in the scrotum, which can start immediately following surgery or several years afterwards.

Up to a quarter of men who have undergone vasectomy report feeling pain that lasts more than three months.

Denneen jokes, “I can tell you when a storm’s on the way,” and reports feeling “an occasional very minor hardly noticeable little ache.” However, for him the ache has not been a problem.

Other complications include auto-immune disorders thought to be caused by the body making antibodies to reabsorbed sperm. There are also concerns that vasectomy is associated with a higher long-term risk of prostate cancer, which is what a 2019 Danish study has found. According to the researchers: “The increased risk of prostate cancer following vasectomy persisted for at least 30 years after the procedure and was observed regardless of age at vasectomy and cancer stage at diagnosis. Adjustment for the number of visits to doctor and socioeconomic factors did not explain the association.”

The Danish scientists conclude: “Vasectomy is associated with a statistically significant increased long-term risk of prostate cancer. The absolute increased risk following vasectomy is nevertheless small, but our finding supports a relationship between reproductive factors and prostate cancer risk.”

Of the several vasectomy methods currently in use, the no-scalpel method (which involves making only one very small puncture in the scrotum) is thought to be the least invasive.

For men considering having a vasectomy, Denneen suggests researching the procedure thoroughly.

“I would recommend learning everything you can about it,” he says. “The more you talk to people, the better . . . A really good source of leads to find guys who have done it is to ask your wife to ask her friends.”

“It worked for me,” Denneen continues. “I would definitely tell people my story. Count me among the successes. But everyone’s own situation is different. You really have to have the certainty that you’re not going to change your mind.”