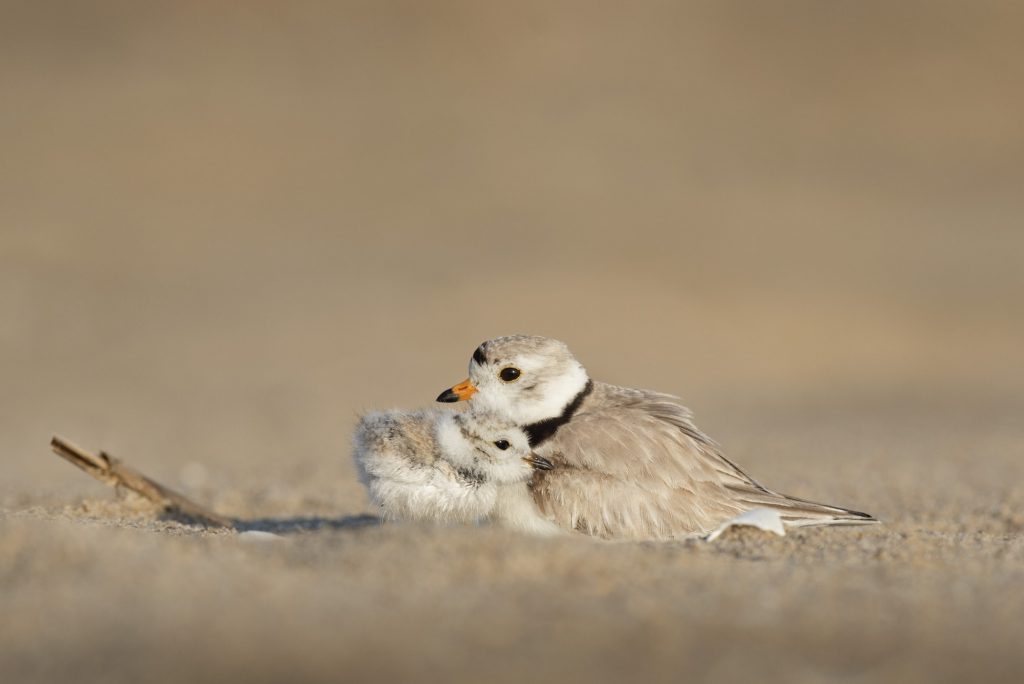 Last Friday I wrote about what a hard time I’ve been having doing work, being productive, and even going to the grocery store, ever since my mom died. As the outside world goes on as usual, I feel strangely disconnected.

I can’t answer the question, “How are you?”

Relieved the holidays are over and the new year has passed and we are ten days into January and I don’t have to drink champagne and try to put on a merry face for my kids.

With the new year comes this press release that was issued last week announcing the Schuster Institute’s recent fellowship appointments.

I have been awarded a senior fellowship at the Schuster Institute for Investigative Journalism at Brandeis University.

But I have questions: Does being a “Senior Fellow” make me old? Male?

I’m grateful to have such a prestigious university endorse my work.

I’ve been investigating what’s going wrong in our health care system—and in our culture at large—that is resulting in such poor outcomes.

It is my hope that if the average American can see how much corporate interests are skewing our parenting decisions and hurting our babies—promoting formula feeding through almost unrestricted access to labor and delivery staff in some hospitals, for example—we can make motherhood and infancy safer for every American. 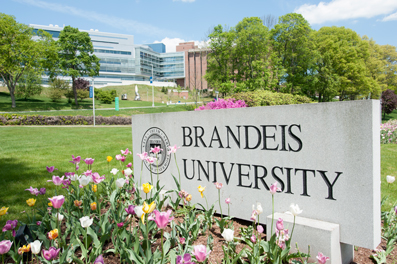 Based at Brandeis University’s Schuster Institute for Investigative Journalism, the Fellowship provides talented independent reporters with a blend of funding for their projects from the FIJ and professional guidance, including editorial and research support, from the Schuster Institute.

Drawing from a pool of journalists previously chosen to receive FIJ grants for their work, the Schuster Institute selected seven outstanding grant recipients as Fellows. Their selection was based on the potential impact of their projects and their demonstrated commitment to reporting about injustice.

The Fellows are investigating a wide range of significant issues—from undercover reporting about America’s food system to the residual health effects of undetonated munitions in Laos to child sexual abuse in Orthodox Jewish communities—as their work spotlights abuses of institutional power in the United States and globally.

FIJ provided the new Fellows with crucial startup funds to launch their time- and resource-intensive reporting. The Schuster Institute gives them an intellectual home where professional journalists provide editorial and strategic guidance and other support, including extensive efforts to promote and magnify the power of their findings using the Institute’s impact journalism strategy.

Newly hired Schuster Institute Executive Editor Melissa Ludtke and Founding Director Florence Graves are developing the Institute’s expanded fellowship program. (These new Fellows are joining seven other journalists who are already part of the Institute’s Ethics & Justice Investigative Journalism Fellowship Program.) Ludtke served for 13 years as editor of the Nieman Reports at the Nieman Foundation for Journalism at Harvard University and is a former Time correspondent and Sports Illustrated reporter.

Scott Carney is a California-based investigative journalist and author whose reporting on crime and corruption has lead him across the world to trace the trade and sale of humans and their body parts. He is the author of “The Red Market: On the Trail of the World’s Organ Brokers, Bone Thieves, Blood Farmers and Child Traffickers” (2011) and a contributing editor at Wired.

Karen Coates & Jerry Redfern are a print and photojournalist team who reside in New Mexico but report primarily from Southeast Asia. Their recent work has focused on Cambodia and Laos, including the severe danger to Laotian farmers whose fields are—literally—potential bomb fields of unexploded ordnance left over from four billion pounds of bombs dropped on Laos by the United States between 1964 and 1973 during the Vietnam War. Up to 30 percent of those bombs didn’t explode, and may remain a danger in the soil today. This year, ThingsAsian Press will publish their book “Eternal Harvest: The Legacy of American Bombs in Laos.”

Rebekah Cowell is a North Carolina-based investigative journalist whose work is focused on low-income, minority communities who live next to hazardous waste facilities but have no platforms to voice their concerns about diseases related to pollution exposures. She is currently working on a six-part environmental justice series underwritten by a George Polk Grant for Investigative Reporting.

Jennifer Margulis is an Oregon-based author, lecturer, narrative nonfiction writer, and editor who is investigating the overlooked dangers of some mainstream child-rearing practices, especially those where scientific evidence has been brushed aside in favor of special interests. Scribner will publish her next book, The Business of Baby, in 2013.

Tracie McMillan is a New York-based investigative journalist whose reporting exposes economic injustice. For her forthcoming book, “The American Way of Eating: Undercover at Walmart, Applebee’s, Farm Fields and the Dinner Table,” McMillian went undercover to learn what it takes to stay well-nourished in low-income America.

Hella Winston is a New York-based investigative reporter, author, and sociologist currently focusing on serious abuses of power in Orthodox Jewish communities. She is the author of the book “Unchosen: The Hidden Lives of Hasidic Rebels,” for which she gained nearly unprecedented access and insight into highly insular Hasidic sects.
Who we are:

The Schuster Institute for Investigative Journalism at Brandeis University, founded in in 2004, is the nation’s first nonprofit investigative reporting center based at a university, and the only one with a central focus on social justice and human rights. The Schuster Institute launched its Ethics & Justice Fellowship program in 2009—and has now expanded the program in collaboration with the Fund for Investigative Journalism—to support independent journalists covering vital issues in the public interest. Staff reporters and Fellows publish their work in a wide variety of outlets and cover topics such as: human trafficking and modern-day slavery; failures in public health care systems; fraud and corruption in international adoption; political asylum seekers in the United States; and political prosecutions in the federal justice system.

The Fund for Investigative Journalism was founded in 1969 by the late Philip M. Stern, who was convinced small amounts of money invested in the work of determined journalists would yield enormous results in the fight against racism, poverty, corporate greed, and governmental corruption. Stern’s theory proved true in the Fund’s first year, when a tiny grant of $250 enabled reporter Seymour Hersh to begin investigating a tip concerning a U.S. Army massacre at the Vietnamese village of My Lai. A subsequent Fund grant of $2,000 allowed Hersh to finish reporting the story. During the following three decades, the Fund has awarded more than $1.5 million in grants to freelance reporters, authors and small publications, enabling the publication of more than 700 stories and broadcasts and some 50 books. Fund-supported projects have won a wide array of journalistic honors, including Pulitzer Prizes, National Magazine Awards, the Raymond Clapper Award, the George Polk Award, the Sigma Delta Chi Award, and many others. The Fund’s Executive Director is Sandy Bergo, a former award-winning television investigative producer and freelance writer.

« On Having a Hard Time Getting Back to Work
What Trying to Eliminate Packaging Has Taught Me About Marriage, Life »