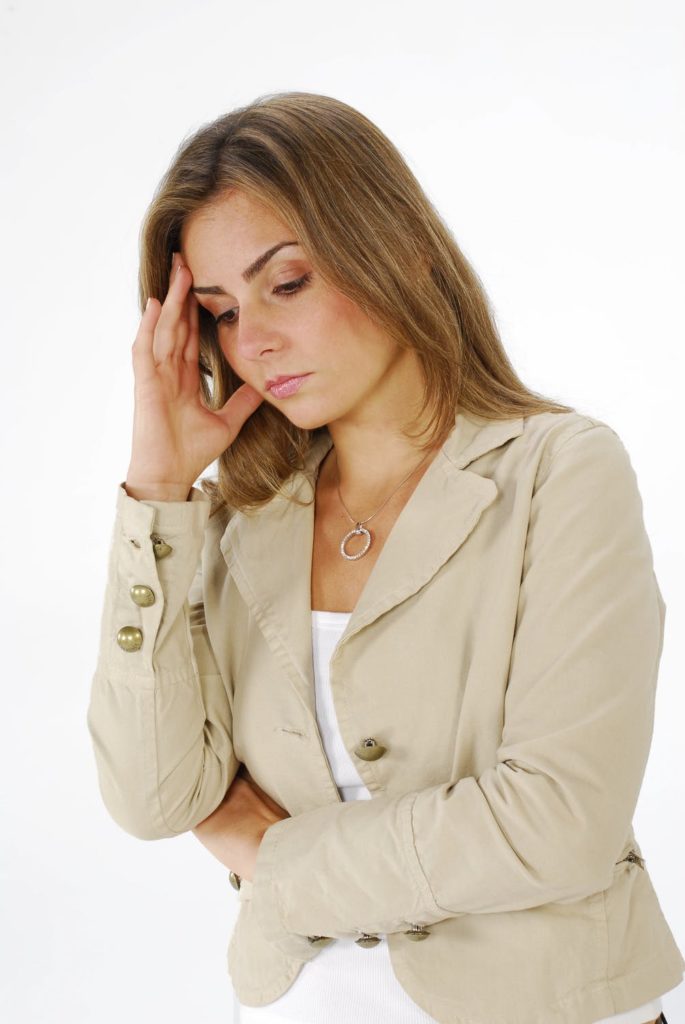 New science is revealing even more problems with Tylenol.

I flew across the country last week to give a talk at a health conference. On the plane, I sat next to a young couple. They started asking me about my work, and the subject of my talk. I mentioned that, among other things, I’d be discussing new research that shows problems with Tylenol.

“Don’t take it when you’re drinking,” the young man said. “Because it can cause liver failure, right?”

Indeed, liver failure is one of the best known problems with Tylenol. It’s not the only problem with Tylenol but it is the one most people, these days, are aware of.

What you may not know is that a new study links the main ingredient in Tylenol, acetaminophen (paracetamol), with infertility. Moreover, yet another scientific article shows that acetaminophen is a causative factor in autism and other brain disruption.

As I recently wrote about in an article for The Epoch Times, a new study published in the peer-reviewed journal Environment International has found that combined exposures to environmental toxins is harming the quality of men’s sperm.

Among the toxins found to be harming sperm mobility and sperm count: acetaminophen.

For this research, which was published in July of 2022, a team of Danish and British scientists analyzed urine samples from nearly 98 male volunteers. The volunteers were between the ages of 18 and 30 years old. The team of scientists tested their urine for eight chemicals know to harm human fertility.

In addition, they analyzed the urine for acetaminophen.

The findings are worrisome. Most importantly, some of the urine contained chemical exposures more than 100 times greater than acceptable levels.

This semen contained “exposures to substances associated with deteriorations of semen quality” that exceeded tolerable levels “by a large margin.” Leading the scientists to conclude that: “Dedicated efforts towards lowering exposures to these substances are necessary to mitigate risks.”

“Poor semen quality is part of a wider trend of deteriorating male reproductive health which has begun to escalate into a general fertility crisis,” the researchers explained.

More Problems With Tylenol: Use in Children Linked to Brain Damage

Yet another new study may be the nail in the coffin on pediatric Tylenol. As I explain in this Substack post, there is a new peer-reviewed review article by a team of 12 scientists, most of whom work at Duke University. The study, published in one of Italy’s leading pediatric journals, identifies 17 mechanisms by which Tylenol causes or contributes to neurodevelopmental delays in children.

As the researchers explain:

Based on this evidence, it can be concluded without any reasonable doubt that oxidative stress puts some babies and children at risk of paracetamol-induced neurodevelopmental injury, and that postnatal exposure to paracetamol in those susceptible babies and children is responsible for many if not most cases of ASD (Autism Spectrum Disorders).

We know there is a 17-year research gap. This is the average amount of time it takes for medical doctors to implement research findings into their clinical practices.

It’s time to close that gap. Doctors need to stop falsely telling couples who are trying to conceive and parents of small children that Tylenol is safe.

But If I Shouldn’t Take Tylenol, What Can I Do?

Luckily, there are lots of good alternatives. Here’s my detailed article on better, safer alternatives to Tylenol.

Related posts:
How Much Baby Tylenol is Safe?
Tylenol During Pregnancy: What You Need to Know
SIDS and Tylenol Have Too Much in Common