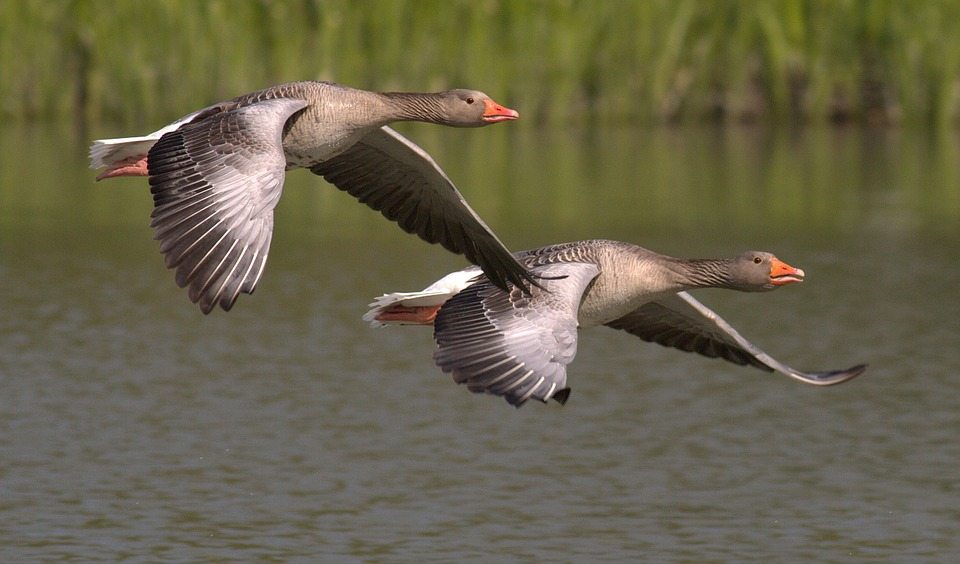 As I was interviewing a pediatrician based in southern California by telephone for my book, he asked me where I was located.

“That’s so funny,” the pediatrician, who I’ll call Dr. S., quipped. “I have to be in central Oregon next week!”

Dr. S. and I arranged to meet in person in Bend, which is about a 4-hour drive from Ashland.

The first time we visited Bend I didn’t like the miles of sprawl and the big box stores. The city felt unwieldy to navigate (this was way before Google Maps existed and even before my father-in-law vastly improved our lives by giving us his hand-me-down GPS), the restaurants overpriced, and the famous High Desert Museum too far out of town.

But the next time I stayed downtown at The Oxford, an upscale hotel with an eco-bent that I was writing about for a travel article for the New York Times. I kept the car parked and walked with the baby and my oldest daughter along the path that parallels the Deschutes River. It was early summer. There were dads carrying infants, teens lazing down the river in truck-tire inner tubes, and good coffee at the sidewalk cafés. I liked Bend a lot more on that second trip.

The baby and my second born, who just turned ten, came with me to me the pediatrician, Dr. S. We left later than we should have, drove faster than was prudent, and somehow avoided getting a ticket despite having a cop behind us.

We arrived only half an hour late to an event I was told not to attend. (The pediatrician invited me but when he checked with the drug company sponsoring the event they got their knickers in a knot and said it was overbooked, the doctors in Bend were a tight-knit group and wouldn’t want an outsider there, and that even if there were space, they’d have to clear it with headquarters first. Drug companies are not known for their open arms to journalists. I wonder why…)

I left Athena in the hotel room to put the baby to bed and went downstairs to the lecture, channeling my inner Michael Moore.

Since I don’t want to give the whole story away, you’ll have to read the book to find out if I successfully sneaked in to the closed door, pediatrician-only dinner.

The next morning Athena, the baby, and I met Dr. S. in the lobby and we walked through downtown Bend and along the river path.

The baby had no interest in helping me look professional.

Instead, she insisted on wriggling out of the stroller and she stopped to examine the path.

Pebbles, interesting. Pine needles, bah. Goose poop? What is this? How does it smell? How does it feel? I like this texture. This is something to pay attention to!

“I don’t think that’s good for her.” The kind pediatrician looked stricken.

“What about the hygiene hypothesis?” I countered, smiling. “Haven’t we evolved to be exposed to germs and dirt?”

“You know, you’re right!” He laughed. “You are absolutely right!”

Twice in the course of the hour we spent together talking about the infant vaccination schedule and the challenges of practicing pediatrics in America today, Dr. S. interrupted himself.

“You know,” he said, shaking his head, “you were so right about the goose poop. I have to hand you that.”

We had a lively conversation.

As a pediatrician who works seven days a week and who cares deeply about every one of his patients, Dr. S. tells his colleagues that every child needs a “medical home,” that it’s a pediatrician’s responsibility to come to the hospital or see a patient after hours if it’s urgent.

He’s worried that pediatricians are sending patients to the ER and then not following up, and he has seen cases where children have died after their pediatricians hand them off to unfamiliar ER doctors.

He listens to the parents and he individualizes the care he gives based on the patient’s needs.

While many of his colleagues refuse to treat families that selectively vaccinate or don’t vaccinate at all, Dr. S. does not turn children away.

He’s in good standing with his peers and very well respected among doctors in his community. But with many of his colleagues he keeps his opinions to himself.

He’s deeply concerned about how medicine is being practiced today and how doctors are being taught to prioritize financial considerations over patient heath.

He’s conflicted about how drug companies target doctors and medical associations in order to sell their products.

On the way home we stopped near Crater Lake.

Athena plunged through the waist-high snow, making snow fairies and pelting me with snowballs.

The baby ate snow and cackled with laughter every time a snowball hit its mark.

I got an email from Dr. S. when he returned to California:

“I was just going to contact you that today’s USA Today has a big article on drug company influence of doctors on front page Section B. You have me motivated to write my book. Maybe our 2 books will change the world. You have given me much food 4 thought. I don’t think the Drug companies are the enemy you may think, but I admit many drug prices are ludicrous and cruel, and I do see many examples of doctors being brainwashed into recommending things that do benefit the drug companies but yet these doctors really really have convinced themselves that it is best for the patient. Very complex situation. Maybe I should run for President or at least mayor of Ashland.

“Ps I have given thought to your daughter’s Goose dropping exposure. I think it would be OK for her, but my only concern is if the Goose has been exposed to any Environmental Toxins. Probably Green-minded Oregon geese are safe, but have her stay away from any California geese droppings if you visit ever.”

« Please Pardon Our Appearance
No, Thank You. Preschoolers do NOT Need Mandated Screen Time »