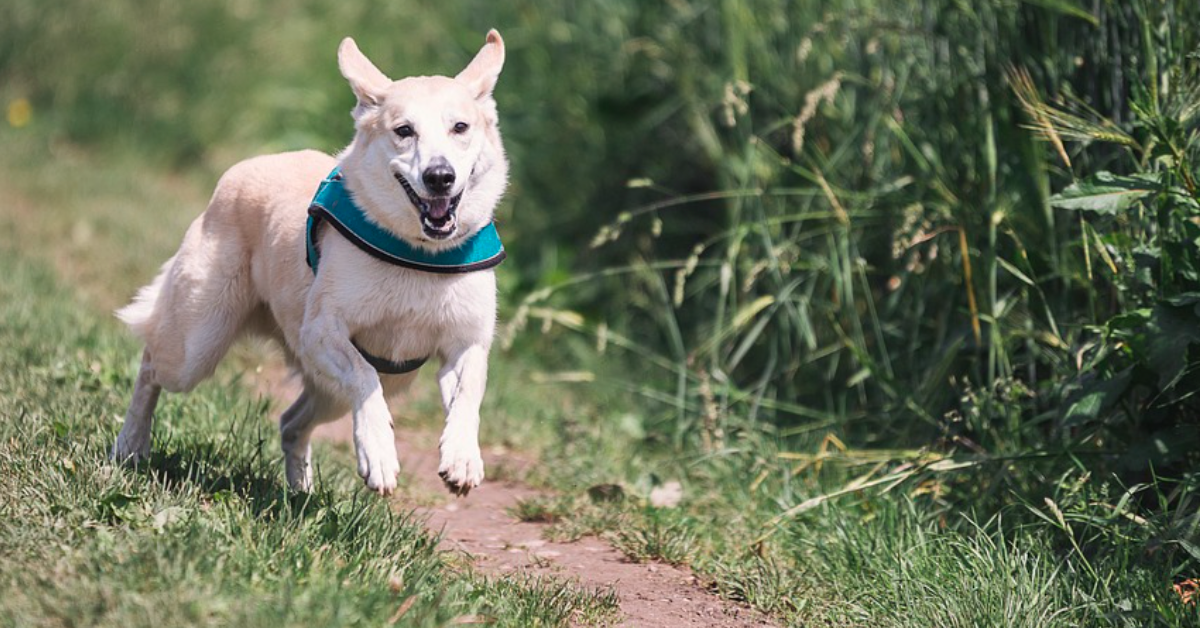 Norwegians believe it is cruel to spay or neuter dogs. Yet they do not have any problems with unwanted pets…

“You can see he’s still got his balls,” Rolf said in his singsong way as we walked the two and a half miles around Songsvann, a wooded lake on the west side of Oslo.

Rolf was talking about Ennis, his Airedale terrier who was tearing around off lead.

“Why don’t you neuter him?” I asked with some astonishment.

“In Norway we don’t do that,” Rolf explained. “We also don’t clip their ears or cut their tails. We believe it’s cruelty to animals.”

“But don’t you have a terrible problem with feral and unwanted dogs then?”

“No. Why should we?” Rolf seemed genuinely perplexed.

Each dog owner, he explained, is responsible for his own dog. If a male dog is very aggressive with other dogs or bites a human then his owner can write a detailed letter to the vet requesting he be neutered. But in the absence of a good medical or social reason you would be hard put to find a vet in Norway who would agree to perform what they believe is a cruel and painful surgery. Even a letter of explanation does not guarantee that the vet will agree to the operation.

I thought of a recently spayed bitch licking and licking her swollen privates, whimpering in pain, unable to understand what had happened to her or why. 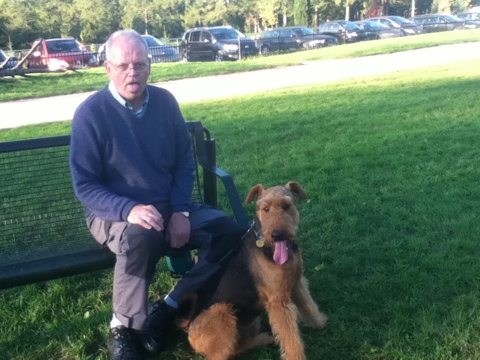 I’ve never questioned the propaganda put out by every animal shelter in America—that it’s imperative to neuter one’s pets—but Rolf’s words made sense. If every dog owner is responsible and careful, is there really a good reason to subject a dog to a painful operation on his genitalia? Maybe spaying or neutering a dog really is cruel?

That night back at Rolf and Morten’s antique-filled spiral-staircased home we talked about it again. Rolf admitted it was not as hard to get a cat spayed but reiterated that vets in Norway are reluctant to fix dogs, even though declining to perform the operation means a loss of revenue for them.

“You know Jenny,” Rolf began (the last time I saw him I was nine years old so he still calls me by my childhood nickname), “I’ve traveled all over the world – to Morocco and Tunisia, to every country in Scandinavia, most of Europe, to the United States several times, and to Peru. I’ve noticed there’s a direct connection between countries where people treat animals humanely and with kindness and countries that have good human rights, especially for women.”

The Muslim countries are the worst, Rolf went on.

Norwegians pride themselves on having an egalitarian, educated society.

Norway has among the highest breastfeeding rates of any industrialized country, generous paid parental leave (for fathers as well as mothers), and very low infant and maternal mortality rates.

In 2010 Save the Children voted Norway the BEST country in the world to be a mother (by contrast in the same report the United States ranked close to last among industrialized nations).

And, apparently, they treat their animal companions with great kindness. Which means not spaying or neutering unless it’s absolutely necessary.

Not to spay is considered cruel in America but there’s clearly another way to think of it. Could you imagine a time when every American dog owner was so responsible we would not have to submit man’s best friend to a painful operation?