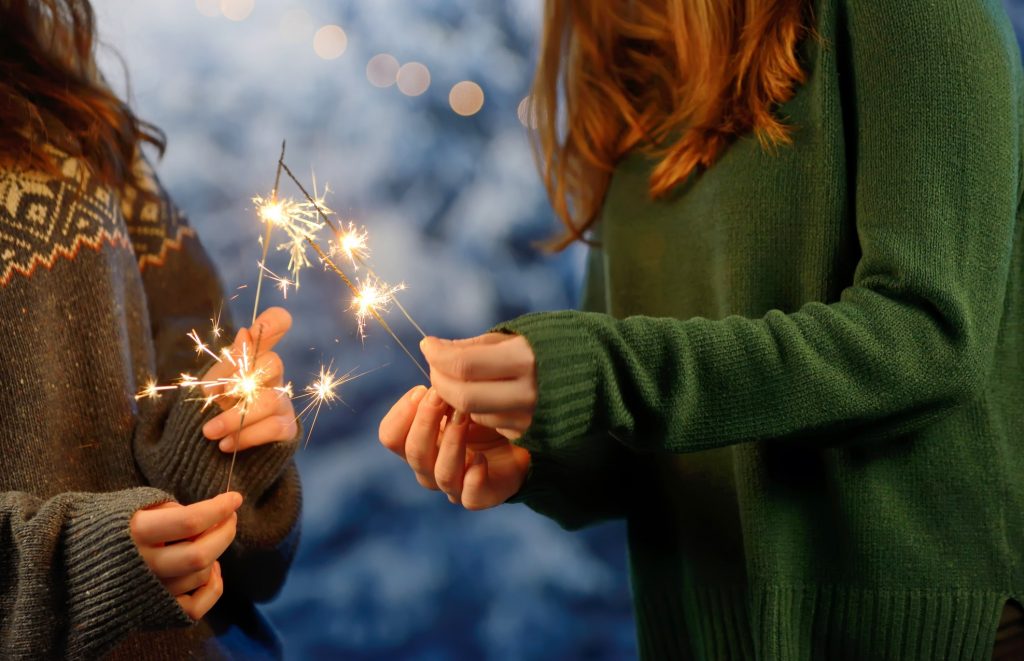 The Hearth in Ashland, Oregon is a gathering of real people telling real stories about their lives

When Selene Aitken was ten years old living in Buenos Aires, Argentina, her teacher told the class to get out a ruler and a pen.

Page by page she directed the children to cross out every reference to the just ousted rulers, General Juan Perón and his wife Eva.

Selene had no idea what had happened but her heart broke when she had to draw an X through the photograph of her beloved Eva.

It took Randy Ellison three months in therapy before he realized why he had planned his suicide down to the last detail when he was in his late twenties, and why he was using drugs and alcohol to keep the walls of the fortress he had built around his life intact.

It was because of what Randy survived as a teenager: ongoing molestation and abuse by the pastor who led the youth group at the church his mother insisted he attend every Sunday.

These were two of the stories at this evening’s The Hearth, which takes place once a season in Ashland, Oregon.

Modeled after The Moth in New York City, The Hearth is led by Mark Yaconelli, an internationally known storyteller.

Mark started the series because, though he lectures and holds workshops throughout the United States and abroad, he realized he wanted to do something in his own community.

The Hearth requests a $10 donation at the door, which goes to a different charity each month.

This month’s charity was the Maslow Project, a drop-in center for homeless teens in Medford.

It’s hard to explain if you’ve never been but if you go to The Hearth in Ashland, Oregon once you’ll never miss another one.

What I like best is how raw and real the stories are.

They’re not rehearsed. The tellers don’t use notes. They aren’t (usually) professionals. They are just ordinary folks brave enough to stand up and tell something true about their lives. That takes a lot of courage.

Related posts:
Summer Camp for Grown-ups
Best Coffee in Ashland, Oregon
If You Share Your Stories, Confess Your Sins, You Can Change the World

« No Shot No School, Why Do Educated Parents Delay Vaccines?
Why Are We Poisoning Our Children? »