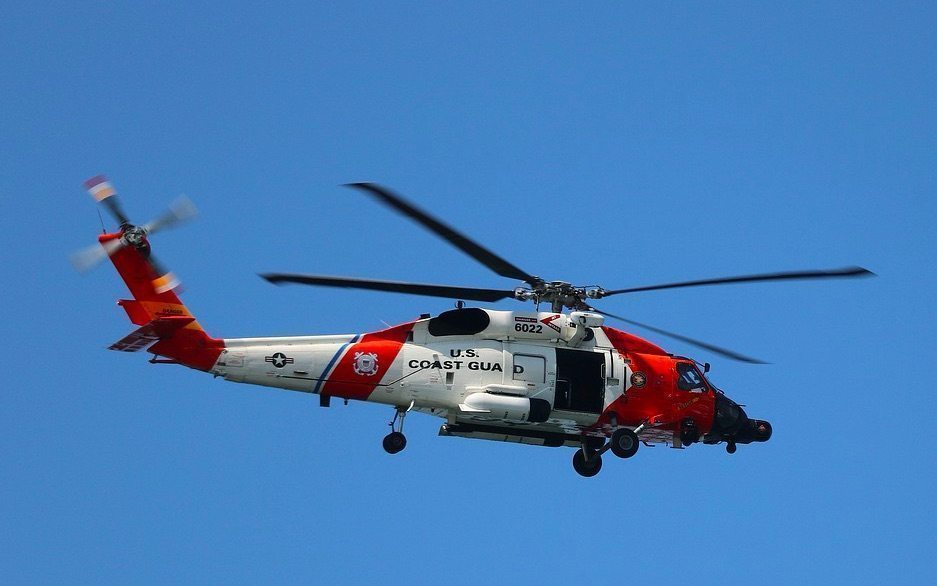 The Coast Guard has announced they have changed their definition of the “average weight” of an American passenger from 160 to 185 pounds.

As children in America get fatter, will the Centers for Disease Control recalibrate the growth charts used at Well Baby visits to reflect the changing average?

When I was researching and writing my book, Your Baby, Your Way, I interviewed a family whose daughter was so low on the growth chart curve that the doctors were actually insisting on inserting an automatic feeding tube into her stomach. None of the doctors consulted paid any attention to the fact that her mom and dad are both short, small-framed people with small bones.

Despite being urged by doctors, this little girl’s parents decided against the feeding tube, concerned that suppressing their daughter’s natural feeling of hunger and force feeding her through a tube would make things worse.

When their second daughter was born, she too, “fell off” the growth charts. Both girls are healthy and thriving today.

Several important studies have shown that formula-feeding babies predisposes children to obesity and unhealthy weight gain. Yet the story above is far from unusual. Pediatricians and family physicians around the country often shame frazzled new moms into using formula instead of exclusively breastfeeding. 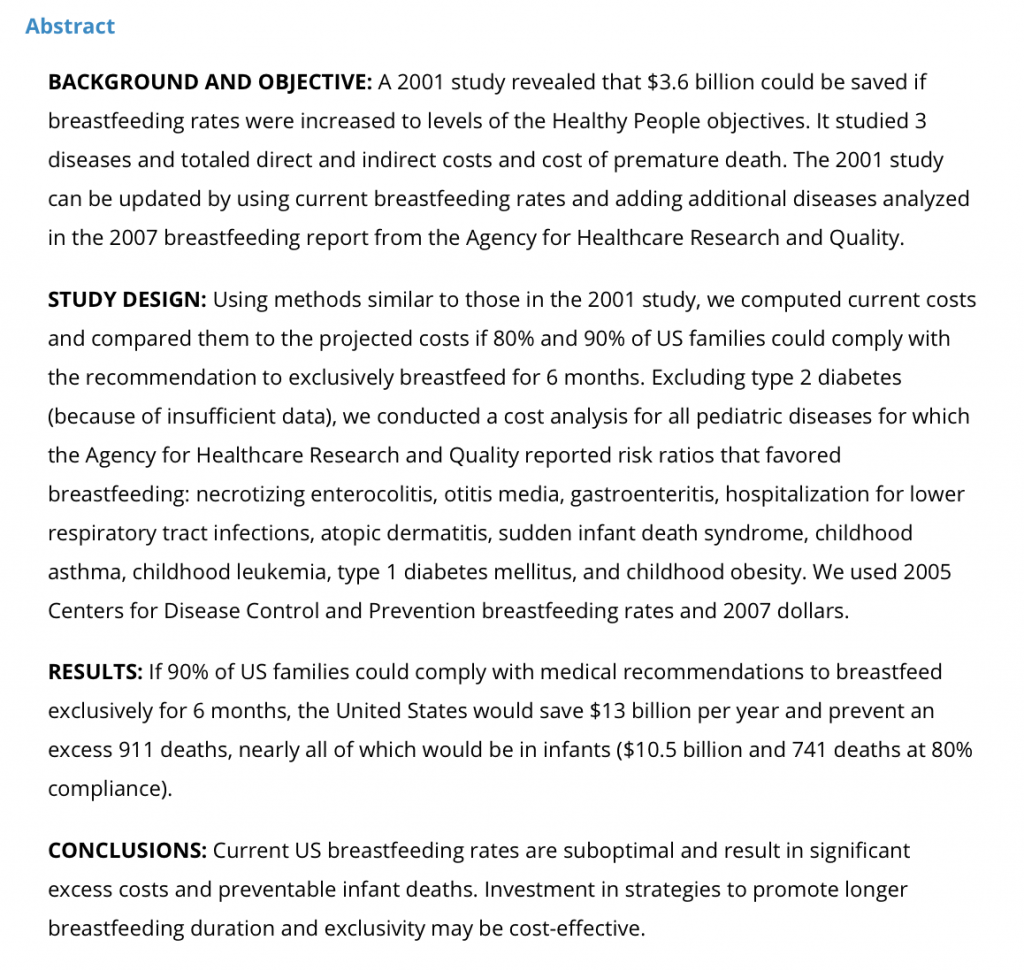 From the peer-reviewed science, “The Burden of Suboptimal Breastfeeding in the United States: A Pediatric Cost Analysis.” Misreading growth charts is part of the problem. If 90% of US families could comply with medical recommendations to breastfeed exclusively for 6 months, the United States would save $13 billion per year and prevent an excess 911 deaths, nearly all of which would be in infants.

If the CDC decides to recalibrate American growth charts to more accurately reflect national averages among America’s increasingly fat children, that may end up being an effective way to create an even bigger fat problem in our country.

How’s this for an idea? Instead of recalibrating averages, we could convert American boats to biodiesel, start a campaign to encourage liposuction, and use the biomedical fat waste product to power boats.

Fill ‘er up with human fat, which, according to Forbes.com, contains triglycerides that can be turned into fuel:

A gallon of grease will get you about a gallon of fuel, and drivers can get about the same amount of mileage from fat fuel as they do from regular diesel, according to Jenna Higgins of the National Biodiesel Board. Animal fats need to undergo an additional step to get rid of free fatty acids not present in vegetable oils, but otherwise, there’s no difference, she says.

A Beverly Hills doctor, Craig Alan Bittner, M.D., had great success powering up his Ford SUV and his girlfriend’s Lincoln Navigator with his patients’ leftover blubber.

Until he got sued, that is.

What do you think we should do to solve this big fat problem in America?