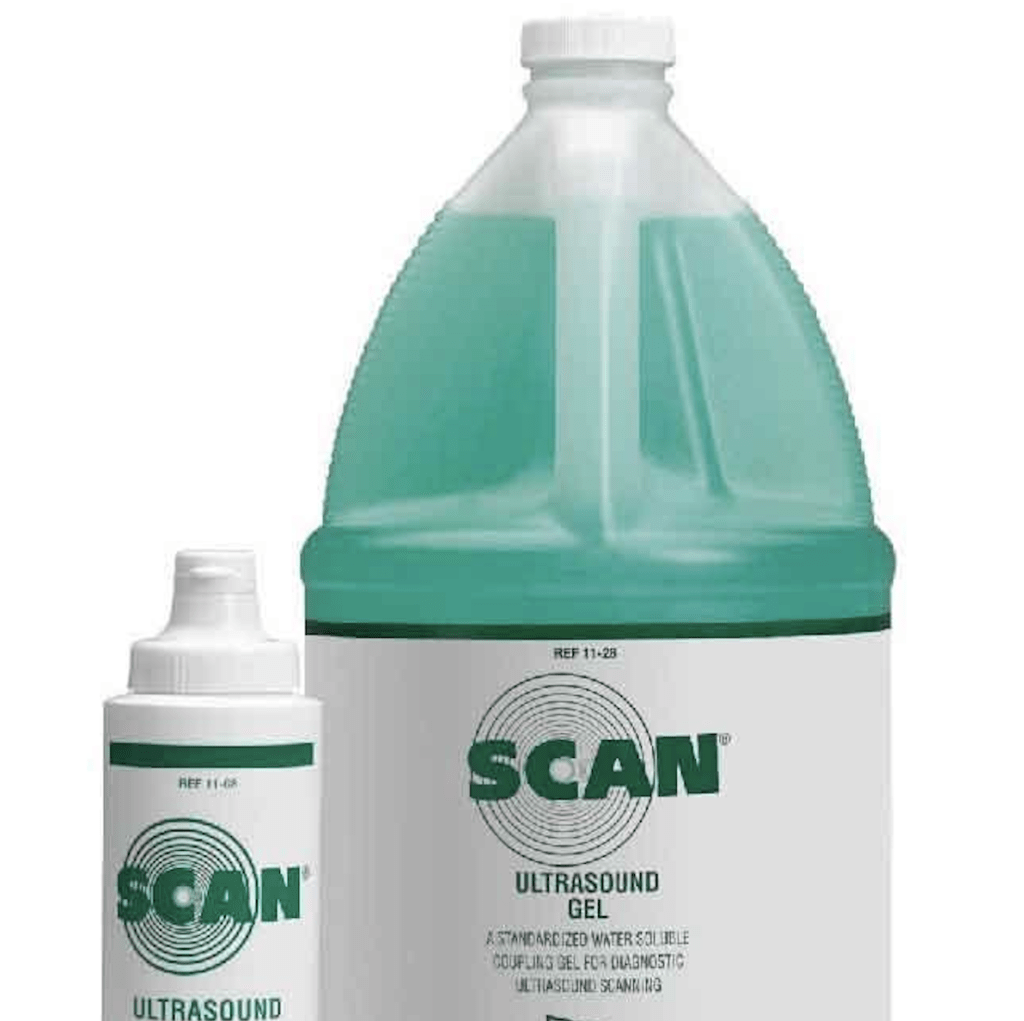 Thus, arbitrary changes in hormone levels can cause a host of negative health effects—especially when it comes to reproduction and fetal development.

It’s surprising, then, that no one looked at the gels used to perform ultrasound scans as a potential source of endocrine disruption. Not, that is, until recently.

Could ultrasound gels be endocrine disruptors?

Nearly all pregnant women in America undergo ultrasound at some point during their pregnancy. But no one tells them that the gels used to conduct these scans contain fragrance, dyes, and propylparaben. They also contain phthalates, used to bind fragrance and color. Propylparaben is a phenol, which is a chemical compound extracted from coal tar.

We need to know if pregnant women and their babies are exposed to chemicals that affect fetal development or make it harder to get or stay pregnant.

So in 2017 Carmen Messerlian, Ph.D., and her colleagues at the Department of Environmental Health, Harvard T.H. Chan School of Public Health, studied whether ultrasound gel is an endocrine disruptor.

Some things we know about these endocrine disruptors:

Many factors, then, may affect the concentration of these chemicals in human urine at any point in time. This means determining a “background” rate for comparison is complicated, and analysis is difficult.

Messerlian and her colleagues teamed up with doctors from Massachusetts General Hospital. They took urine samples from 12 pregnant women. The women, participants in a fertility study, were all getting one routine ultrasound in their second trimester, between 17 and 20 weeks gestation.

Scientists at the CDC chemically analyzed the samples. These CDC researchers measured the concentrations of 19 phthalates and 11 phenols in the women’s urine.

The results were illuminating—and frightening. These results appeared in the peer-reviewed article, “Ultrasound gel as an unrecognized source of exposure to phthalates and phenols among pregnant women undergoing routine scan.” You can read the study here.

Interestingly, the researchers found lower rates of many phthalate biomarkers at 1-hour after exposure. Perhaps because the gels have to pass through the skin before they reach the blood stream and kidneys.

All of the women ate something or used personal care products before giving the third urine samples, which may have affected the results.

But the consistency in timing across the 12 study participants means high phthalate concentrations were likely due to the exposure they had in common: ultrasound gel.

Researchers noted a nearly four-fold increase in the concentration of propylparaben between the first and second samples. By the time researchers took the third samples the levels of propylparaben in the urine dropped significantly.

Propylparaben was just one of numerous phenols that spiked in the pregnant women’s urine.

Again, the consistency across the study participants means it’s likely that the spikes in paraben concentrations were due to the ultrasound gel.

And the highest increase—nearly seven-fold—was detected in the urine of the one woman who underwent a trans-vaginal ultrasound as well as the routine trans-abdominal ultrasound.

This is exactly what we would expect if the ultrasound gel was the source of exposure, since this woman had exposure to endocrine disruptors both via the vaginal and via the abdominal scans.

These results are very concerning, particularly for clients of fertility clinics. Women who are trying to conceive frequently undergo repeated vaginal ultrasounds to verify egg growth prior to treatment. When implantation is successful, doctors then recommend repeated ultrasounds to confirm and monitor their pregnancies.

The last thing we want to do is expose women struggling with fertility issues to chemicals that affect their ability to get and stay pregnant. But it’s likely that our allopathic medical model is doing just that.

Messerlian and her team urge caution in interpreting the study’s results. Exposure to these endocrine disruptors can come from many different sources, including lotions, makeup, and hand sanitizers.

But the consistent patterns of exposure in the study should make everyone—from pregnant women to the medical doctors who care for them—think twice about routine ultrasound.

The takeaway: Maybe you should skip the scan(s)

As I’ve written about before, there is little, if any, medical benefit to routine ultrasound and ultrasound has been linked to abnormal brain development.

But doctors, instead of urging caution, encourage American women and their partners to do ultrasounds at every visit. “Of course you want to see your baby,” they say.

For those who have had pregnancy losses ultrasound can provide much-needed reassurance.

Yet if you want to have a healthy baby with an intact brain, it might be wiser to skip the scans.

Related articles:
What’s All The Fuss About Glyphosate?
This Opioid is in Your Epidural
Flu Vaccines During Pregnancy
20 Tips to Avoid Toxins
How Much Baby Tylenol is Safe?