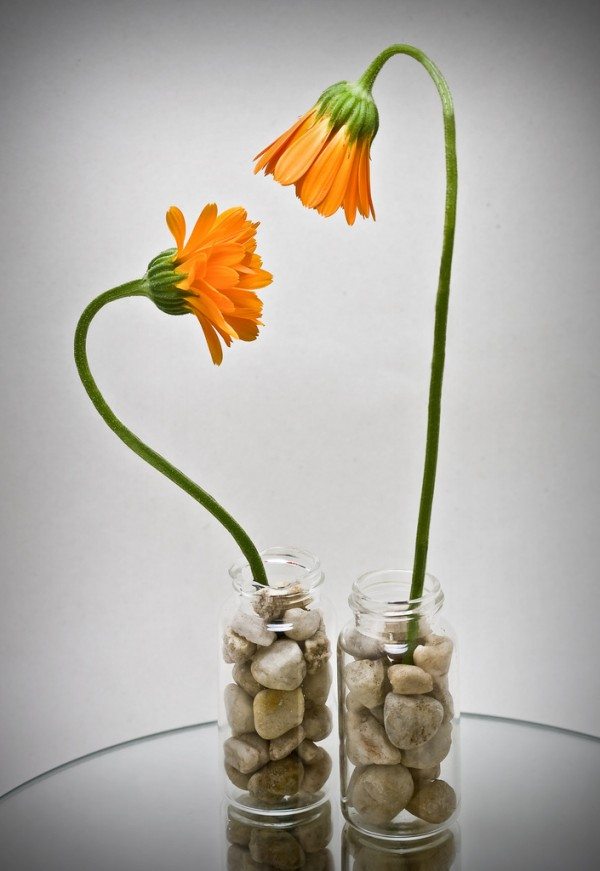 Change is in the air for 2015. Here are 15 things that we need to do differently. Photo source: StockPhotos.io.

1) The iPhone plug: No one wants to plug in the phone and have it turn back on automatically, especially since the phone will charge much faster in the OFF position. Apple, are you listening? I’ll give you a call. Oh, wait, my phone’s out of power.

2) Your (married) sex life: Sex increases oxytocin (aka the love hormone) in your blood stream and your brain, lessening anxiety and leading to heightened feelings of wellbeing and happiness. Sex also wards off prostate cancer in men. But married couples are reporting having sex infrequently, if at all. Our country is suffering from a sex deficit disorder. May 2015 be the Year We All Have More Sex. Wanna know how? Click here.

3) What we eat: On the one side are the crunchy hippy folks who drink kombucha after yoga class and only eat gluten free grass-finished xylitol. We hear from these trustafarians a lot because they own $5,000 cameras and post food porn on Pinterest daily. On the other side are the vast majority of Americans who are eating and feeding our kids edible food-like substances laden with petroleum-based dyes and harmful additives. Yum! Not. We all need to relax a little and at the same time start eating, well, real food. Now please excuse me while I stuff this Twinkie in my mouth.

4) American wheat: Are we really spraying American wheat with Roundup post harvest? What the fuck is the FDA being paid to do anyway? Government, our guts are being perforated by poison. 2015 is the time to stop this.

5) Malaysian airline disappearances: Where are these planes going? It’s devastating. May 2015 be the year no more Malaysian airplanes disappear.

6) Crying about climate change: I went to a talk about climate change where several of the speakers broke down in tears. The same ones who drove their shiny SUVs to the event and then rehydrated with wine in plastic cups that they threw “away.” (Spoiler: the trash doesn’t go anywhere, we’re drowning our planet in our own waste.) Boo hooing might make us feel better but if we actually care about climate change, how about we stop driving so much, start realizing that the trash never goes out, and start actually changing ourselves?

7) The autism epidemic: It’s getting worse. Autism is the number one health issue of our time. May 2015 be the year we figure out how we are causing autism and stop it once and for all.

8) Underarm hair: It’s sexy (see #2). Just ask Madonna who tweeted a selfie of her underarmor this year. Why not stop shaving your pits in 2015?

9) How we deal with dog shit: It’s all over the trails and public parks in my town and everywhere else I’ve been this year (don’t walk barefoot on the grass on the Oregon Coast). Pet owners need to be held more accountable for their dog’s doo doos. I’m told that in Germany every dog is licensed and DNA tested. Dog waste left in public places, like on the sidewalk where people are walking, is DNA sampled. Dog owners are heavily fined. Guess how many times German kids accidentally stepped in dog shit in 2014?

10) Kudos for kids who think outside-the-box: Children are being told they are “wrong” when they correctly solve math problems if they do not solve them using the method in the book. A friend’s daughter found a mistake in a textbook, pointed it out to the teacher, and was shamed in front of her classmates. (“You think you’re so smart, don’t you?” the teacher said sarcastically. “There’s no mistake in the book.” There was a mistake.) I’ve sat in educational meetings and been told we cannot accelerate one child’s learning because no one wants “an elitist” in the classroom. What happened to our national pride? What about striving for excellence in education in Oregon and beyond? Beating other nations at innovation and technical advancement? Internationally our test scores are ignominiously low, especially in math and science. May no child in 2015 be ridiculed for being smart.

11) More money for teachers: If we want a better education system (see #10), which includes support for all special students (see #7), we need to pay public school teachers more. Teachers in America should make as much as medical doctors. Their work is just as important.

12) Our own shit: If you’re chronically constipated or have painful poops, it’s not normal. We can fix our bowel movements and improve our digestive systems by improving our diets and changing our lifestyles. May 2015 be the year of super stools.

13) Prescription drug use: As long as we keep eating non-food (#3 & #4), not having enough sex (#2), and driving everywhere (#6), our chronic health problems (#12) keep us needing prescription and over-the-counter medications. We spend at least $250 billion a year on prescription medications, according to CBS News. The doctors and drug company executives are laughing all the way to the bank, with a quick stop at the pharmacy to fill their med precriptions first.

15) Compassion for other people’s suffering: We have the instant gratification of the internet at our fingertips. We watch TV and movies by ourselves with earplugs on our private viewing screens. Why care about anyone else’s suffering? Why try to make the world a better place? Because if we don’t our lives are meaningless, our pleasure is empty, and we may very well pollute our entire species out of existence. Hedonism seems to be outpacing compassion. I hope that will change in 2015. The Lorax said it best: “Unless someone like you cares a whole awful lot, nothing is going to get better. It’s not.”

I care. I hope you do too. (And I know you needed to drive to that climate change talk. It was too cold outside to bicycle.)

Do you agree or disagree? What changes would you like to see made in 2015 and beyond?

« One Plus One Equals Three: How This Mom Was Blindsided by Parenthood
The Future of Education in Oregon »