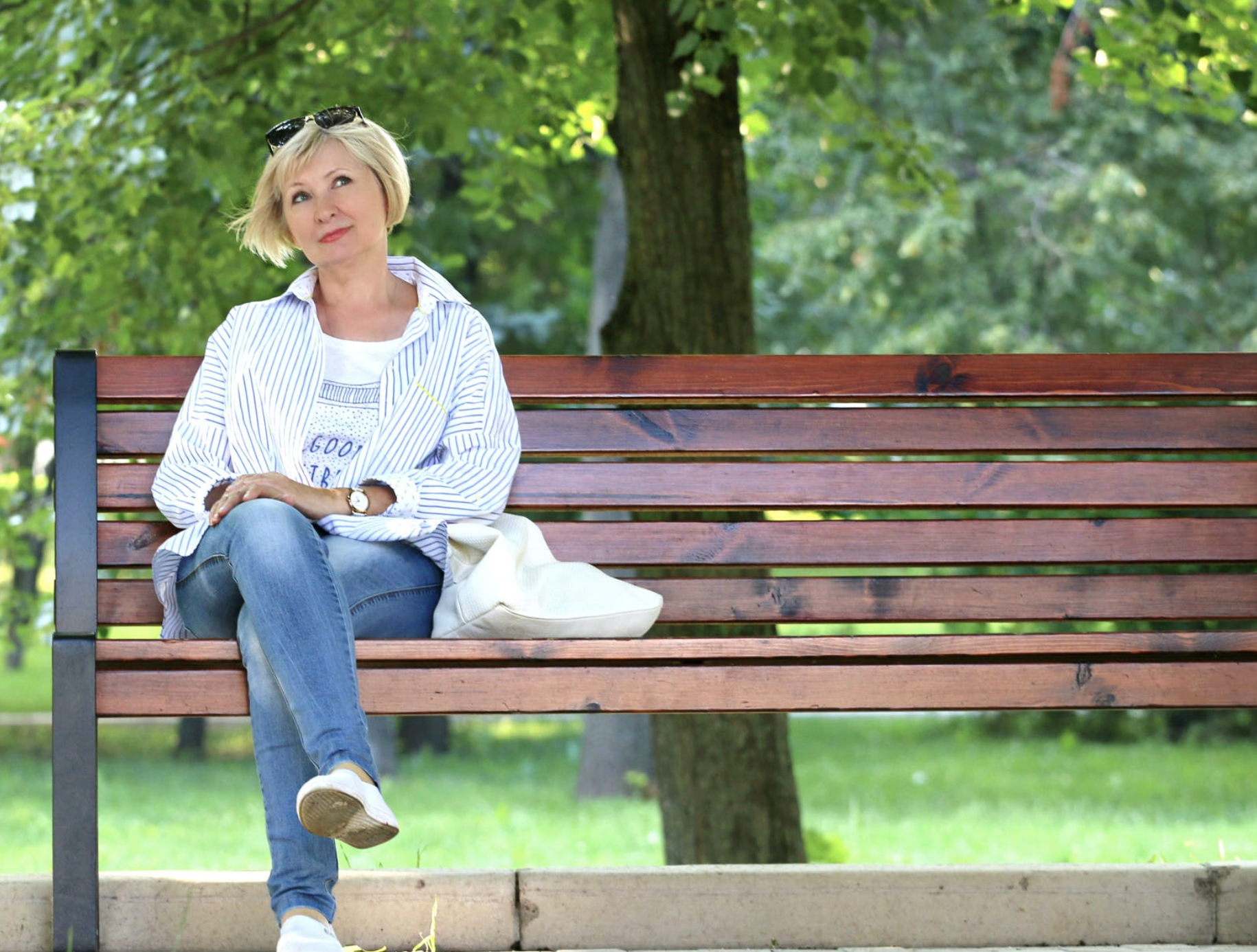 You may have noticed that vaccine debates are dominating the news right now.

The headlines are blaring:

“The Measles Debate: Why some are strongly for, or against, vaccinating their children” (KAVL)

In several states, including Colorado, Washington, and Oregon, some lawmakers are proposing bills to take away a family’s right to medical freedom.

They want to outlaw non-medical exemptions to vaccines.

The justification for abolishing this anti-parent hysteria goes something like this:

“I, your lawmaker, must protect ‘innocent’ children from you, their parents, and your ‘stupid’ choices. I know better than you do. Your concerns about vaccines are all ‘nonsense.’ But even if they were valid, I wouldn’t care less. I should be the judge of your family’s medical decisions, not you. Your vaccine and other medical decisions are best made in the state legislature, under my direction, not in the privacy of your doctor’s office.”

That’s the anti-parent mainstream media narrative in a nutshell: Parents who don’t vaccinate are “stupid,” concerns about vaccine safety are “nonsense,” and no one has an ulterior motive in vilifying parents and dismissing vaccine safety concerns.

Furthermore, children who are unvaccinated are “in danger.”

And, OH MY GOD, these children are also a “danger” to others.

The journalists writing these articles against medical freedom and against parents, for the most part, aren’t fact checking.

They aren’t taking the time to consider whether what they’re being told is actually true.

Instead of reporting on the facts, spending even just half an hour reading the current science, and presenting the attack on medical freedom in a fair and balanced way, the mainstream media foments anti-parent hysteria.

It doesn’t matter that over 250 doctors and research scientists have called for an independent vaccine safety commission.

(Spoiler #1: this is a logical fallacy. Spoiler #2: we’ve known for over a decade that vaccines can and do cause autism.)

It doesn’t matter that hundreds of pro-vaccine pediatricians are concerned we are giving too many vaccines too soon.

Or that there is an organization, Physicians for Informed Consent, made up of thousands of doctors who believe we must provide informed consent and protect medical freedom.

The science might not matter to most journalists, but it does matter to me.

So let’s take a closer look: Are parents who decide not to vaccinate their children really stupid, misinformed, or misguided?

What about parents who decide simply not to do one vaccine, like rotavirus or chickenpox, are they stupid too?

It turns out that parents who don’t vaccinate their children at all are actually more affluent and better educated than parents who do.

But that’s what this 2004 study that surveyed over 150,000 children published in the peer-reviewed journal Pediatrics found.

It also turns out that people who have objections to vaccines show greater analytical thinking.

But that’s what this 2016 study published in the peer-reviewed journal Vaccine found.

Vaccine safety advocates back up their concerns with science, while those justifying vaccination make fear-based arguments.

Here are five more scientific concerns about vaccines that should make you think twice about abolishing medical freedom: 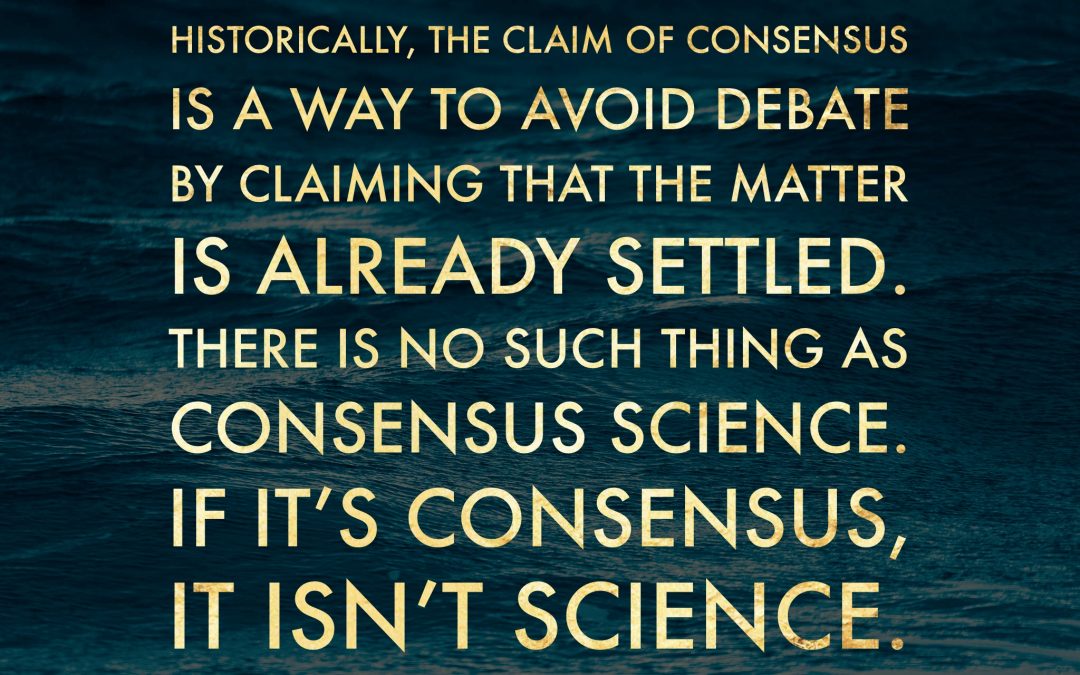 Vaccine safety advocates are concerned about recent science that suggests our current schedule may not be optimal. The mainstream media ignores these studies, pushing anti-parent hysteria instead of presenting the facts. (Photo courtesy of Immunity Education Group)

But it’s not just that we’re ignoring the facts.

The mainstream media categorizes parents who make careful and judicious choices about which vaccines they give to their children as “anti-vaccine.”

Since when did being in favor of safety equate to being anti anything?

I champion the safe and judicious use of antibiotics.

Does that make me anti-antibiotic?

I believe in safe car seats.

Does that make me anti-car?

As anyone who’s ever had a baby knows, there’s tremendous pressure on all parents to vaccinate their children against every disease on the CDC schedule at the age the CDC recommends.

These parents are people who did vaccinate, and even continued to vaccinate, often for quite some time, even as they saw their children’s health spiral downwards after every doctor’s visit.

They saw it with their own eyes. In spite of their belief in the safety, necessity, and efficacy of vaccines, their children were getting sick after getting vaccines.

They followed their doctor’s orders, often to the letter.

I interviewed a mom whose son was diagnosed with autism. She was such a rule follower that she made sure to take him to the doctor on the same day he was born. He was born on March 15. So she scheduled each well baby visit for the 15th of the month.

What changed for these “pro-vaccine” parents? They saw their child become debilitated with autism, autoimmune issues, or other health challenges.

So when their next child came along they chose to do fewer vaccines.

Or perhaps they stopped altogether.

To me it sounds like being a smart parent who makes evidence-based decisions about a child’s health.

Why is this so hard for people to understand? Are you saying to yourself right now, “My child was fine. My child didn’t have a reaction to vaccines.”

Thank goodness your child was fine. (Mine were too.) That should make you even more sympathetic to children who have been harmed by vaccines.

We need to approach the vaccine debate without anti-parent hysteria.

We need to be curious, open-minded, interested, observant, and scientific in our approach to these issues.

And we need to understand that one size never fits all when it comes to medical intervention and medical treatment.

Let’s trade out the anti-parent hysteria for some pro-parent compassion.

If you believe that you should have the right to make medical decisions in the privacy of a doctor’s office, please join the fight for medical freedom in your state.

These laws will bar your child from public school, private school, and even daycare if you decide to forgo even just one vaccine.

Which means if you want to do all the vaccines but decide against the HPV vaccine for your nine year old, your child will not legally be able to attend school.

It’s not about being for or against vaccines.

And respecting a parent’s right to choose.

Stay tuned: We’ll be posting more about the vaccine debate this week and next, so check back soon. We’ll be sharing a letter a smart parent wrote to her legislator urging him to protect her family’s medical freedom and also talking about the four-month old baby who died last week, just a few hours after being vaccinated.

« Digital Addiction in Adults Worries Me Most
The Proof is in the Pudding: Our Medical System is Making America’s Children SICK »