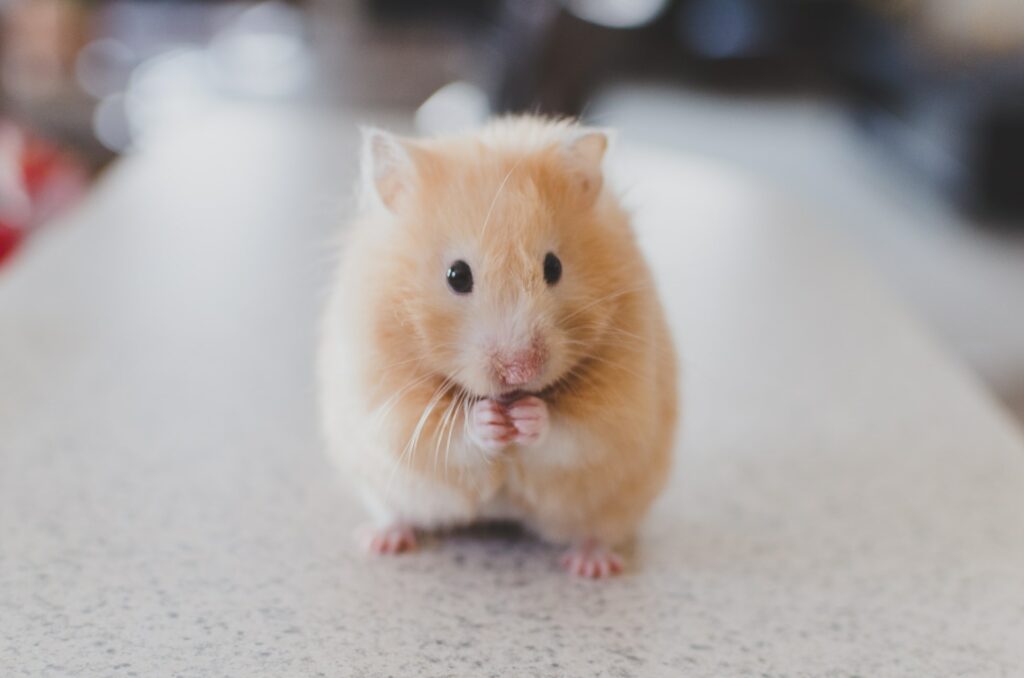 Like plastics, aluminum is an inescapable part of modern life. Cookware, antiperspirants, beer and soda cans, takeout containers, and even some baking powder are all made with aluminum.

In fact, according to Dr. Christopher Exley of Keele University in the U.K., we are living in the Aluminum Age. Dr. Exley has spent his career investigating the toxic effects of aluminum. And now he and a team of researchers have published a new scientific paper in the Journal of Trace Elements in Medicine and Biology that examines the aluminum content of 13 different children’s vaccines.

FDA does not monitor amount of aluminum in vaccines

The researchers learned that neither the FDA nor the European Medicines agency monitors the aluminum content of children’s vaccines. Moreover, there is no third-party verification of the amounts reported by the manufacturers themselves. So Exley’s group measured the amount of aluminum in multiple doses of different vaccines—including Synflorix, EngerixB, Pedvax, Havrix, Vaqta, Boostrix, Kinrix, Infanrix, and Pediarix—and compared their results to the manufacturers’ reported amounts.

Unfortunately, the actual amount of aluminum in most of the vaccines tested differed substantially from the amount reported by the manufacturers.

The aluminum content of only three vaccines was within 10% of the manufacturers’ listed amount.

Even more disturbingly, the researchers also found that the amount of aluminum could vary tremendously from one dose to another of the same vaccine.

For example, the highest amount measured for the Havrix vaccine was two and a half times as much as the lowest amount, 0.172 to 0.602 mg/vaccine.

Human body has no use for aluminum

I guess the widespread proliferation of aluminum products makes life easier. But there is a dark side to aluminum, especially aluminum in vaccines.

When our bodies cannot use a particular substance to maintain homeostasis, we often find that substance is toxic.

Poisonous to the brain

For instance, we’ve discovered in the past several decades that manmade plastics and hydrogenated oils, despite being assumed “safe” for decades, disrupt body processes. Aluminum is no exception. Among other things, bioaccumulation of aluminum is linked to Alzheimer’s and dementia.

That’s why it’s important to accurately quantify our biggest sources of aluminum exposure.

But why is Exley investigating vaccines? After all, vaccines are generally dismissed as a primary source of aluminum exposure.

While there’s no question that ingestion of high amounts of aluminum is bad, the vast majority of the aluminum we eat is filtered by the kidneys and excreted. In fact, when the gastrointestinal system is working well only about 0.3% of ingested aluminum ever gets to the bloodstream.

But aluminum in vaccines is injected, not ingested. Thus the aluminum bypasses our natural filtration system. In addition, the kidneys excrete only a small proportion of injected aluminum. Macrophages (immune molecules called to clean up toxins, infections, and other threats throughout the body) ingulf the rest. But when these macrophages die while fighting various fires, they dump their aluminum back into the bloodstream. Injected aluminum, then, becomes a potent source of aluminum bioaccumulation.

Amount of aluminum in vaccines matters

The dynamics of aluminum are tricky. Recent research indicates that aluminum toxicity doesn’t necessarily follow a dose-response pattern. Ironically, exposure to larger amounts of aluminum may be less toxic, at least in the short term, than exposure to smaller amounts. This may be because the body uses a different defense tactic, walling the aluminum off with granulomas. The aluminum is still there, but if or until the granuloma or “nodule” breaks down, the aluminum isn’t going anywhere.

All of this is important because a growing body of scientific evidence links aluminum in vaccines to neurodevelopmental disorders in children.

While Exley has been studying the toxic effects of aluminum for years, he initially didn’t believe vaccine adjuvants played a significant role in the development of autism. Then his research group examined the brain tissue of five people with autism who had died from other causes.

They found “alarmingly high” levels of aluminum in the autistic brains, on the order of that found in Alzheimer’s. But even more striking was that the distribution of the aluminum in the brains of people with autism was very different from that of Alzheimer’s patients.

The brains of people with autism had very high aluminum content in non-neuronal tissues of the sort that make up microglia. Disruption of microglia function is implicated in the development of autism.

That investigation convinced Exley that vaccines may indeed play an important role in autism, after all.

[Video of Chris Exley talking about the new research that convinced him.]

Aluminum in vaccines stimulates a stronger immune response. So, presumably, the amount of the aluminum matters when it comes to the vaccine’s efficacy. Which leaves us with an important question: What do these wide variations in aluminum content mean with respect to the safety or efficacy of their respective vaccines?

Playing the lottery with your children’s lives

This study, “The measurement and full statistical analysis including Bayesian methods of the aluminium content of infant vaccines,” concludes that:

The amount of aluminum an infant receives in a vaccine is, it would appear, akin to a lottery. The true significance of this lottery is unknown.”

Maybe you’ve done a deep dive into the mounting peer-reviewed evidence that suggests aluminum adjuvants are partly responsible for the recent epidemic of neurodevelopmental disorders. Or maybe this is the first time you’re reading about aluminum in vaccines. Either way, you probably find the idea that injecting known neurotoxins into an eight-pound infant is the biological equivalent of a lottery disturbing. I know I do. Our public health officials need to start paying attention to this research. Especially given the widespread neurodevelopmental disorders and brain damage America’s children are experiencing.

As the British scientists put it, this aluminum is “for apparent human benefit.” Because of this, “we cannot simply ignore the other side of the coin, its known toxicity. We cannot afford to be complacent about its injection into infants.”

Ingredients Matter, But Not in Vaccines
Aluminum Toxicity, a Cause for Concern
The Connection Between Aluminum and Breast Cancer