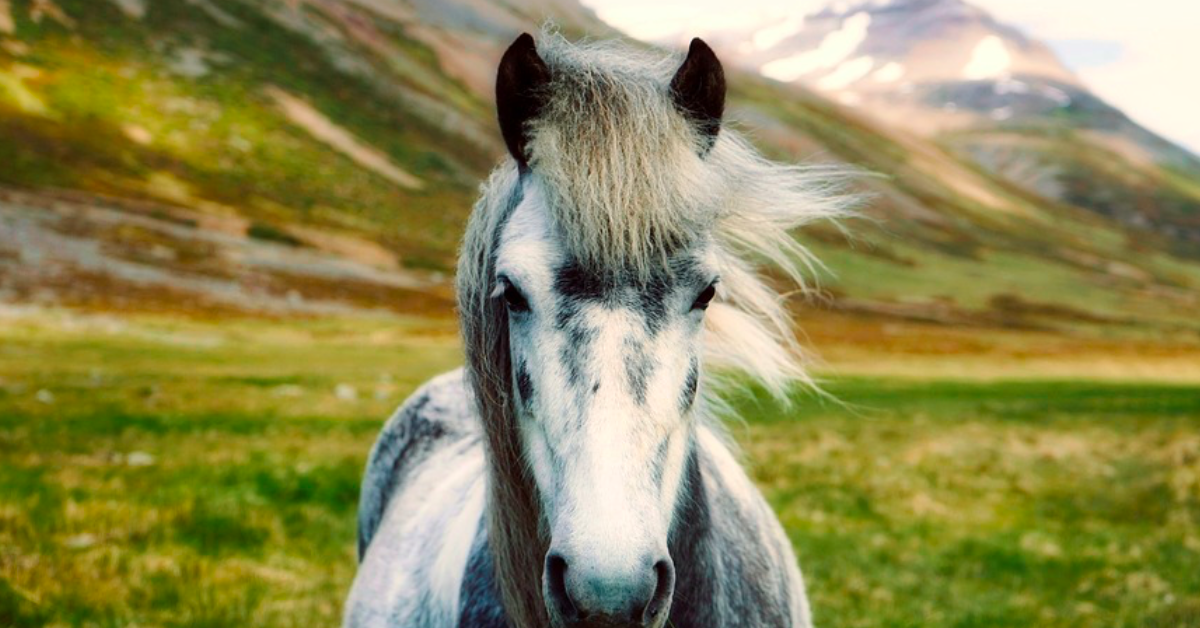 A pony in Iceland. Iceland is a beautiful, progressive, fascinating country

Iceland is a beautiful, fascinating country, full of interesting people, gorgeous vistas, and delicious food. I went there, my toddler in tow, to conduct research for the book I was writing. As I mentioned in this post about going to Iceland, Mr. Visa paid for the plane tickets.

Here are 9 things about Iceland you may not already know…

2. They did not have a television station until September 1966.

3. Like in other northern climates, one tends not to smile at strangers in Iceland.

4. Though Icelanders are often reserved, even shy, once you get to know them better and the small talk is over, they have two favorite subjects: 1) Politics and 2) The afterlife.

5. The animals graze on the mountains in the summertime in the interior of the country where few, if any, people live. In the fall the animals are herded off the mountains and fresh meat is plentiful.

6. They make a delicacy called slatur from sheep blood, rye, and fat. In the bleak winter months they sometimes eat pickled rams balls. At a fast food drive through you can buy cooked sheep head, eyeballs and all.

7. They have one of the lowest infant mortality rates of any country in the industrialized world.

8. The population is only an estimated 311,000 people. That’s roughly the number of visitors we get in our small tourist town in southern Oregon each year!

9. American chess champion, Bobby Fischer, became a citizen of Iceland in 2005. Bobby Fischer lived there for three years, until he died in 2008.

Have you ever been to Iceland? Ever had an inkling to go? Did anything on this list surprise you?

« When a profoundly deaf baby is born to hearing parents, how should the family react?
Of Shabbat, Pinot Gris, Smiles, and O Magazine »